'It's lame': Elon Musk says Facebook should be deleted 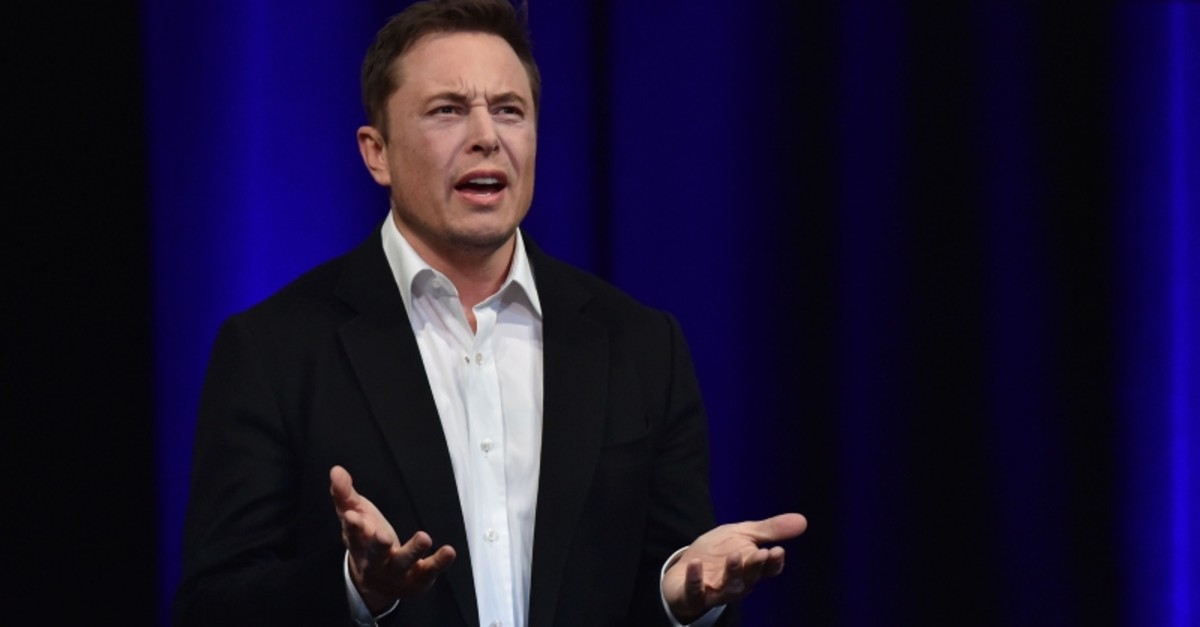 As criticism of Facebook continues to rise from all corners, the latest came from billionaire Elon Musk.

Cohen is known to be an outspoken critic of Facebook.

Over the past few years, social media companies have been facing intense scrutiny over a number of high-profile incidents involving online disinformation campaigns, personal data usage and election interference. Many activists have accused social media networks such as Facebook and Twitter of failing to act quickly enough to halt the spread of harmful content.