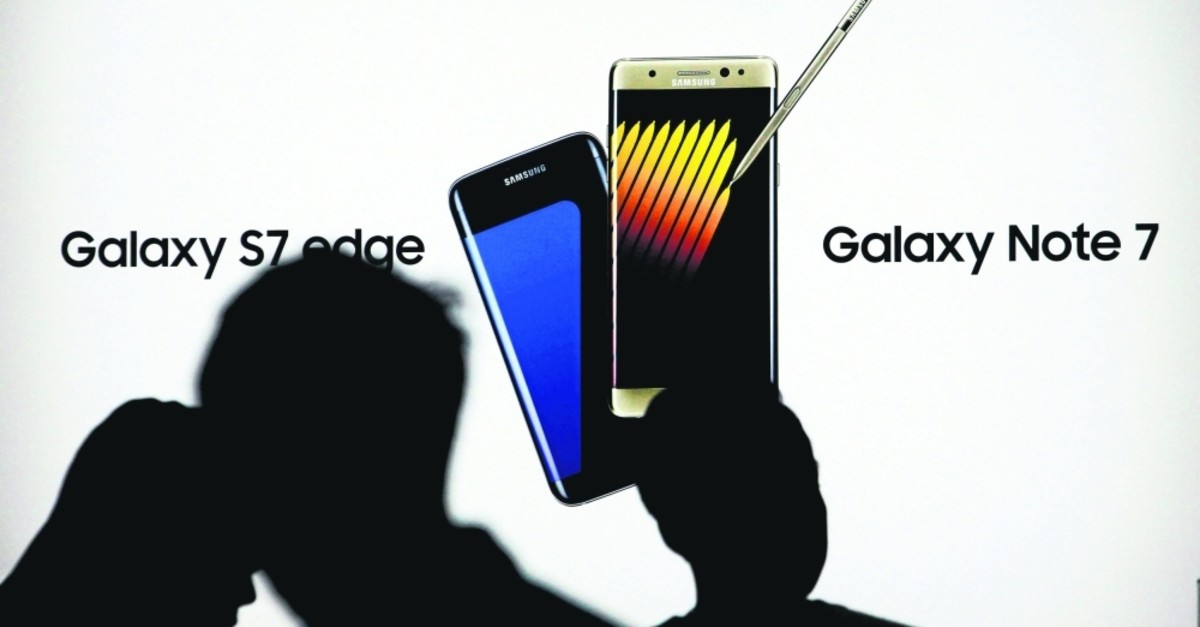 Samsung Galaxy smartphone owners were sent a “find my mobile” notification worldwide, which turned out to be nothing but an accidentally sent message.

The notification only had the number "1" and disappeared when a user tapped on it, according to users.

The smartphone maker’s U.K. branch confirmed Thursday that the push notification was sent to a “limited” set of devices, although there hasn’t been any other official statement from the company yet.

Samsung U.K. shared the statement on its Twitter account that read: “Recently, a notification about “Find My Mobile 1” occurred on a limited number of Galaxy devices. This was sent unintentionally during an internal test and there is no effect on your device. We apologize for any inconvenience this may have caused our customers.”

The service is similar to Google’s find my device app which detects the location of a smartphone when lost by its owner.