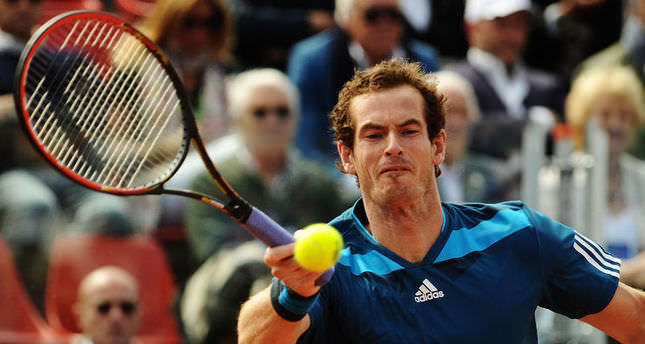 by May 01, 2014 12:00 am
LONDON — Wimbledon champion Andy Murray should be spared a horror draw at this year's tournament despite his recent rankings slide, organizers said on Tuesday. Murray, who became the first British man to win the men's singles at the grasscourt grand slam for 77 years last July when he beat Novak Djokovic in the final, has sunk to eighth in the ATP rankings which at most tournaments determine seedings. However, Wimbledon's seeding system, which takes into account past performances on the grass surface, means it is unlikely Murray would find himself outside the top four seeds even if his world ranking does not improve.

Seedings at Wimbledon are generally based on ATP rankings but the fact that Murray was unbeaten on grass last year and reached the Wimbledon final in 2012 as well will count in his favor, according to All England Club chairman Philip Brook.

"For Andy Murray, as the winner of Queen's last year and the winner here last year, and a finalist here in 2012, there will be a significant impact on him," he told a news conference. Murray's ranking has slipped from a career-high two down to eight, largely because of back surgery at the end of last year.