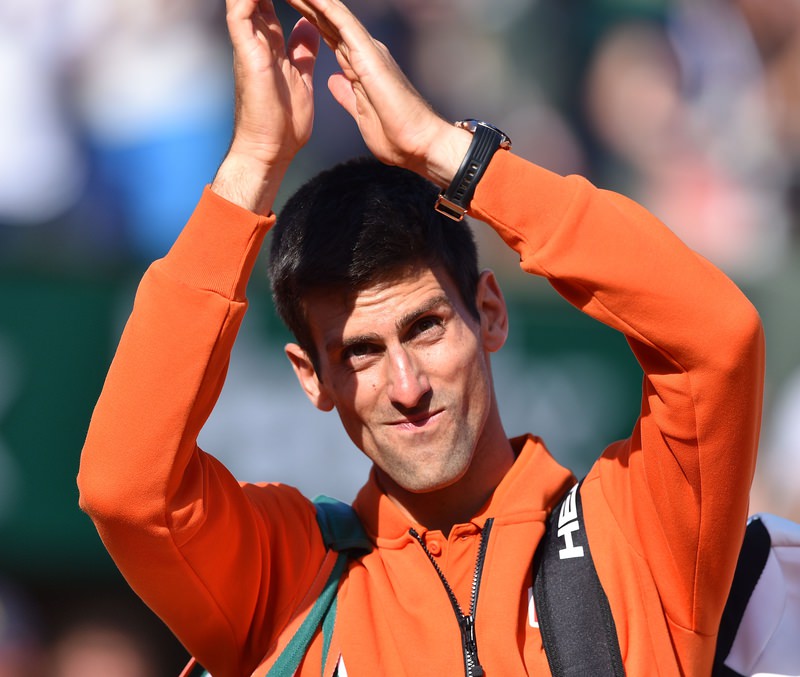 by Daily Sabah with Reuters Jun 05, 2015 12:00 am
World number one Novak Djokovic will bid for a record fourth successive ATP World Tour Finals crown in London later this year after becoming the first man to qualify for the season-ender.

Five-times Australian Open champion Djokovic reached the French Open semi-finals by crushing Rafa Nadal on Wednesday and has been virtually unbeatable this season and is currently on a 27-match unbeaten run.

Serbian 28-year-old Djokovic is looking to become the eighth man in history to complete a career grand slam by winning the French Open this week.

Djokovic won the elite ATP Tour Finals for the first time in Shanghai in 2008 and has a hat-trick of titles in London, last year gaining a walkover against injured Roger Federer.