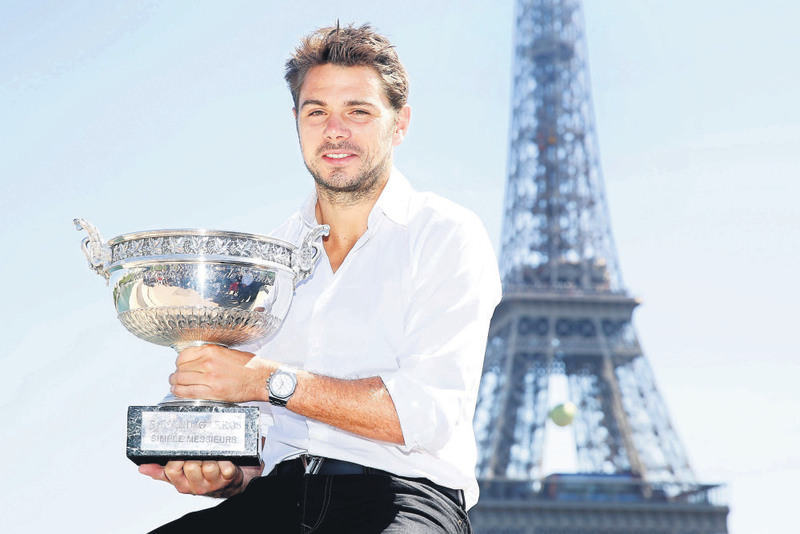 But Spain's Rafa Nadal, beaten in the quarter-finals, has dropped to 10th, his lowest position for 10 years.

Wawrinka described his four-set victory in the Paris final over world number one Novak Djokovic as "the match of my life".
Last Update: Jun 09, 2015 11:57 pm
RELATED TOPICS