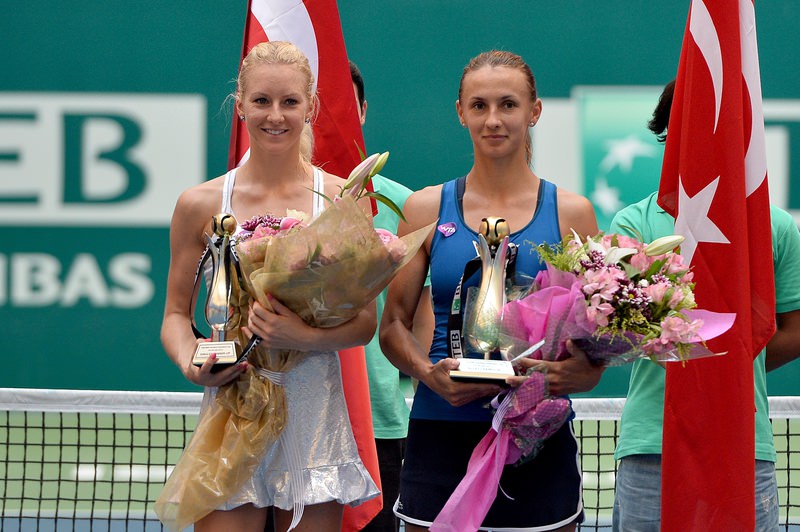 The 26-year-old from Kiev was competing in her first final while Radwanska, the younger sister of Agnieszka, falls to 0-2 in championship matches after losing to Russian Nadia Petrova in the s'Hertogenbosch final in 2012.

Radwanska, the world number 99, wasted three set points with Tsurenko serving at 5-4 down in the opener before the Ukrainian reeled off seven games in a row to take control of the match.
Last Update: Jul 27, 2015 1:56 am
RELATED TOPICS