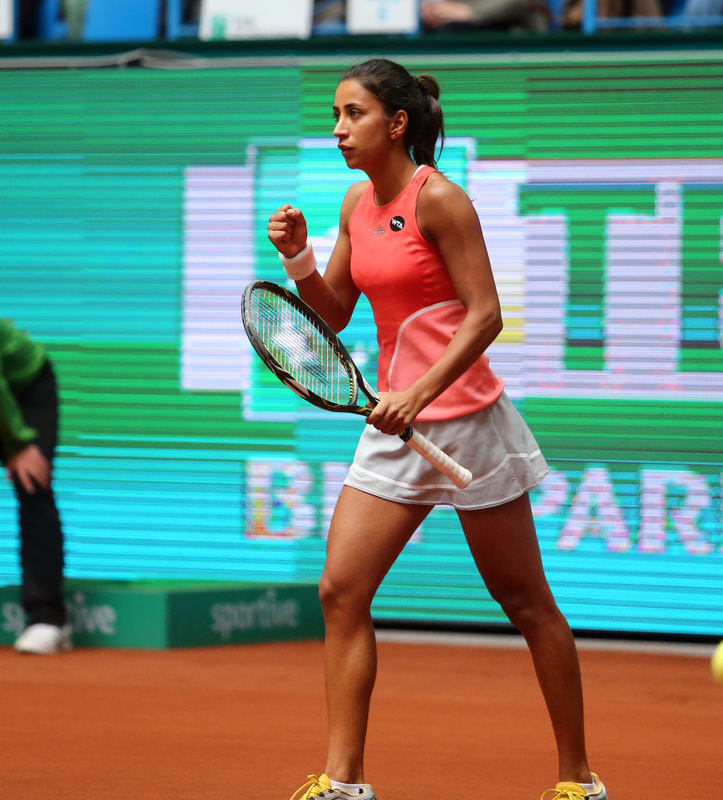 The TEB BNP Paribas Istanbul Cup ended with an unforgettable moment for the home crowd. The country's number one player Çağla Büyükakçay broke her run of bad luck in tournaments and went on to a historic win in front of delirious Turkish spectators. Büyükakçay became the first ever Women's Tennis Association (WTA) title winner - singles or doubles - in Turkish tennis history and clinched another historic achievement: the first Turkish woman to break into the WTA singles Top 100 setting a new career-high (82) yesterday. She collected $43,000 for her maiden WTA title in Istanbul.The trophy was presented to her by Youth and Sports Minister Akif Çağatay Kılıç.

The top five spots in the WTA rankings remained the same Monday with American ace Serena Williams staying at the top, followed by Poland's Agnieszka Radwanska, Germany's Angelique Kerber, Spain's Garbine Muguruza and Belarus' Victoria Azarenka. TEB BNP Paribas Istanbul Cup champion Çağla Büyükakçay also had an emotional press conference. "I can't express my feelings at the moment. This is the happiest day of my life," the Turkish star said about her maiden title. Applauded into the press room by journalists, Büyükakçay said, "I can't express my feelings at the moment. Actually I was feeling kind of shocked after Sunday's match. I felt more comfortable. But closer to the end I was really excited."

Büyükakçay, who made her Istanbul Cup debut at the age of 15, answered a question regarding her last game where she completed her fifth match point: "At that moment I was feeling like I've never played tennis before. I was shaking completely. But then I realized that the match is going on. Even if I lost, the match would continue. That's why I thought point by point." Turkey's first-ever WTA singles champion said, "Throughout the week, my serves helped me a lot. She also added that she has withdrawn from her next stop in Rabat due to fatigue and she also wants to savor her triumph. 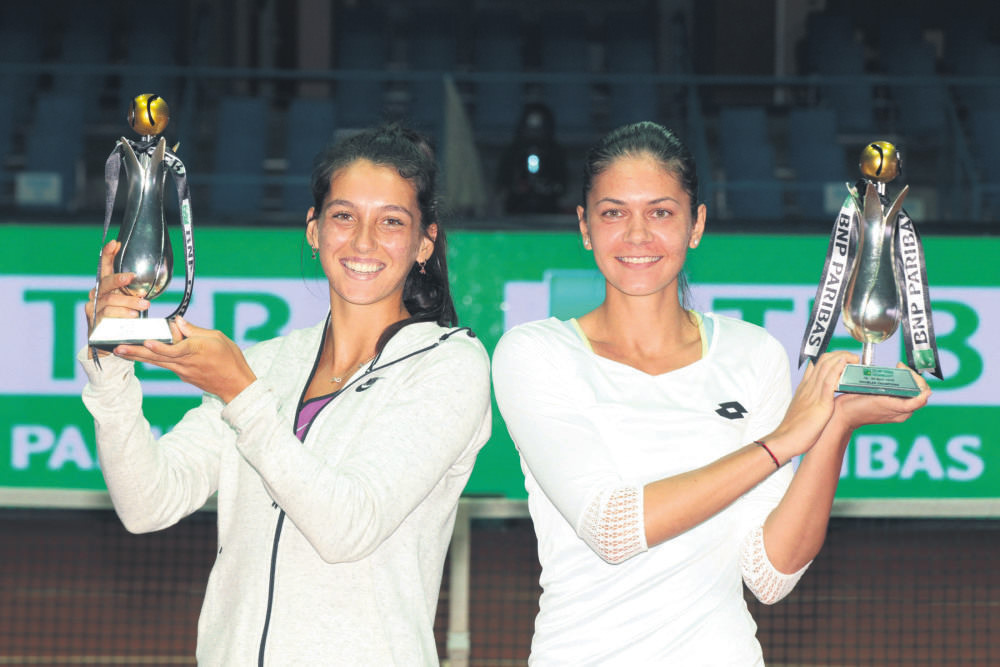 Following Çağla Büyükakçay's historic victory, the doubles trophy was also lifted by a hometown player. Turkey's İpek Soylu and Romania's Andreea Mitu were crowned champions as singles runner-up Danka Kovinic was forced to withdraw. Soylu and Mitu, who share $12,300 and earn 280 points, shared their feelings with the press after their success. "Although this wasn't the way we wanted to end, we are happy to win the tournament. We have a good harmony and hope to collaborate again."
RELATED TOPICS