Defending champion Murray knocked out of Wimbledon quarter-finals by Querrey 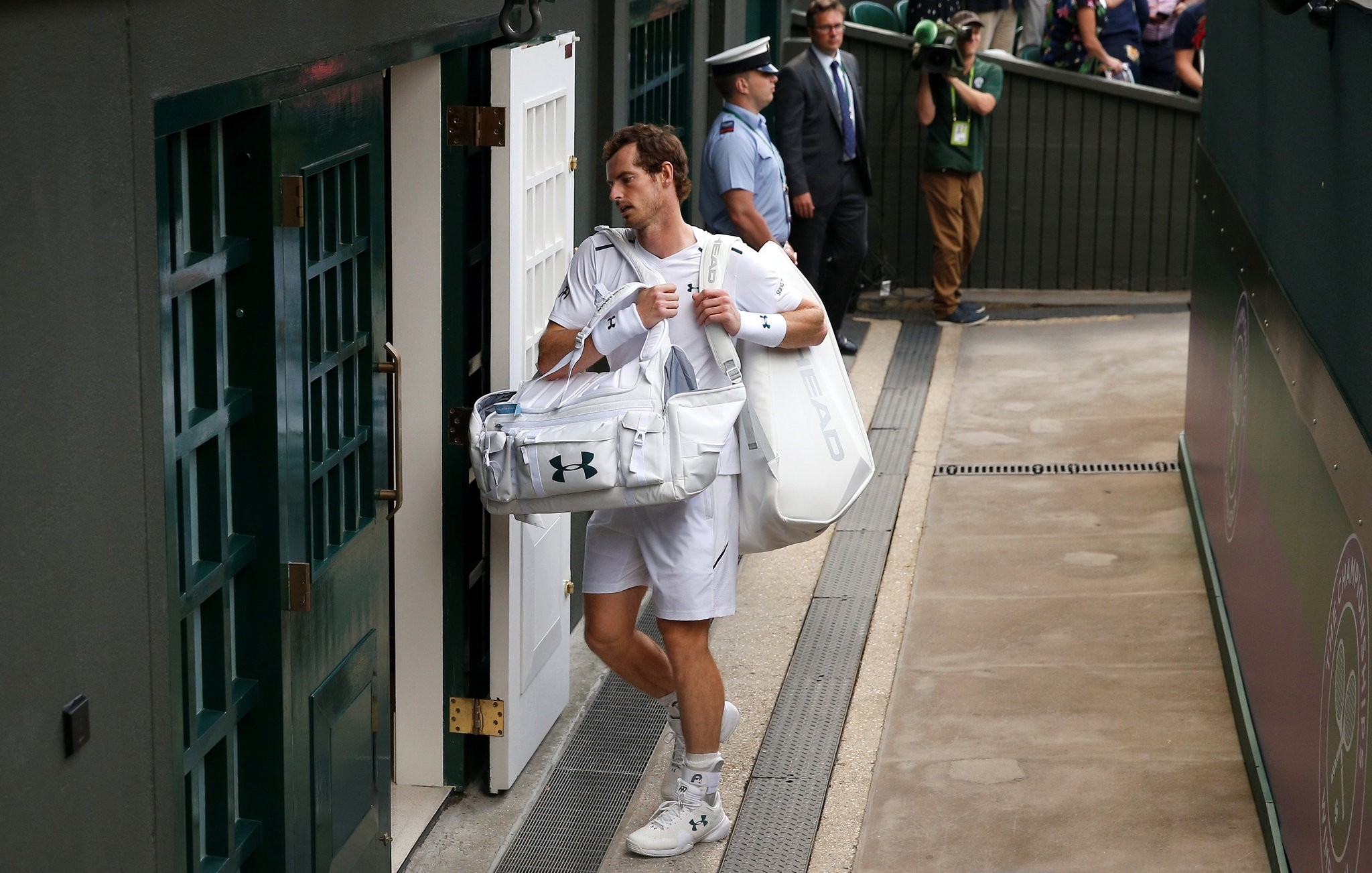 Great Britainu2019s Andy Murray after losing his quarter final match against Sam Querrey of the U.S. (REUTERS Photo)
by Associated Press Jul 12, 2017 12:00 am

Querrey has now won three consecutive matches in five sets at the All England Club. The 24th-seeded American will next face either Gilles Muller or Marin Cilic in the semifinals on Friday.

Querrey is the first American man to reach the semifinals at a major tournament since Andy Roddick was the Wimbledon runner-up in 2009. Querrey had only ever once before reached the quarterfinals at a Grand Slam tournament, and that came at Wimbledon last year.

Murray, a two-time champion at the All England Club, has now lost his last four five-set matches overall.