Venus beats Kvitova to face Stephens in US Open semis 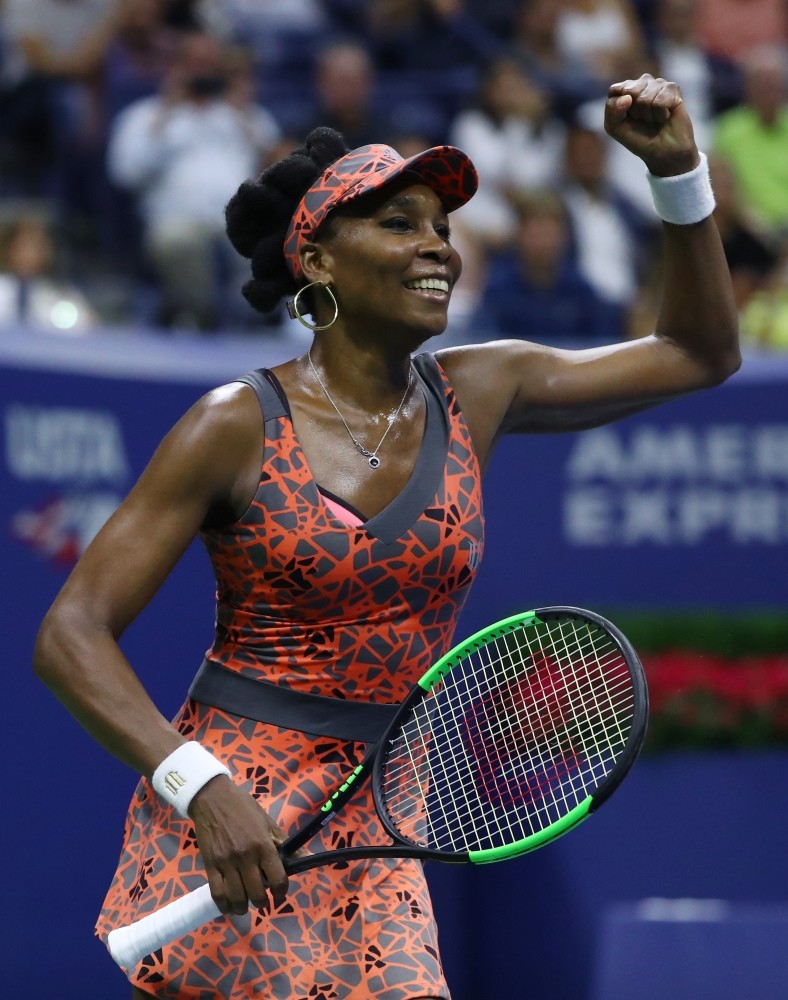 "I'm so fortunate to have won that match. It came down to the wire," Williams said. "I try to tell myself enjoy the competition, enjoy the battle and I think I was able to do that."

In the men's event, South Africa's Kevin Anderson reached a Grand Slam semi-final for the first time where he will face Spain's Pablo Carreno Busta who will also be appearing in his maiden last-four at a major. Stephens, who missed 11 months with a left foot injury before returning at Wimbledon, matched her best Grand Slam showing by outlasting Latvian 16th seed Anastasija Sevastova 6-3, 3-6, 7-6 (7/4).

"This is just incredible," Stephens said. "When I started my comeback at Wimbledon I could never have dreamed of coming back and having these results. It's indescribable." Stephens has won 13 of her past 15 matches and matched her 2013 Australian Open semi-final run for best Slam effort. Williams, who improved to 2-4 all-time against the Czech 13th seed, will return to the world top five for the first time since January 2011, a span that saw her diagnosed with the energy-sapping disease Sjogren's Syndrome. Williams, the oldest Slam semi-finalist since Martina Navratilova at Wimbledon in 1994, won the 2000 and 2001 U.S. crowns. She was runner-up this year at Wimbledon and the Australian Open and could reach three Slam finals in a year for the first time since 2002. The other half-bracket, however, will offer a first-time Slam finalist. South African 28th seed Anderson downed 17th-seeded American Sam Querrey 7-6 (7/5), 6-7 (9/11), 6-3, 7-6 (9/7) to book a berth in Friday's semi-finals.

Anderson, the first South African in any Slam semi-finalist since Wayne Ferreira at the 2003 Australian Open, will meet Spanish 12th seed Carreno Busta, who has not dropped a set, for a place in Sunday's final.