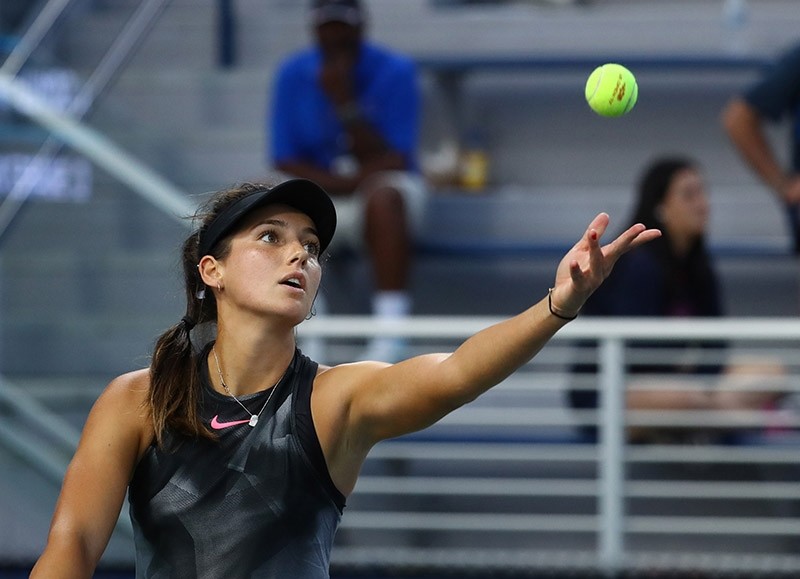 During the tournament organized by the Women's Tennis Association (WTA), which features both singles and doubles, Soylu and Mertens faced Ukranian Lyudmyla Kichenok and Slovenian Katarina Srebotnik in the first round of doubles.

Soylu and her partner are set to face Ukranian Kateryna Bondarenko and Serbian Aleksandra Krunic at the second leg of the quarterfinals on Thursday.

So far, Ipek Soylu has three championship titles at the WTA doubles tournament, including the TEB BNP Paribas Istanbul Cup, the Taşkent Open and the WTA Elite Trophy in 2016.