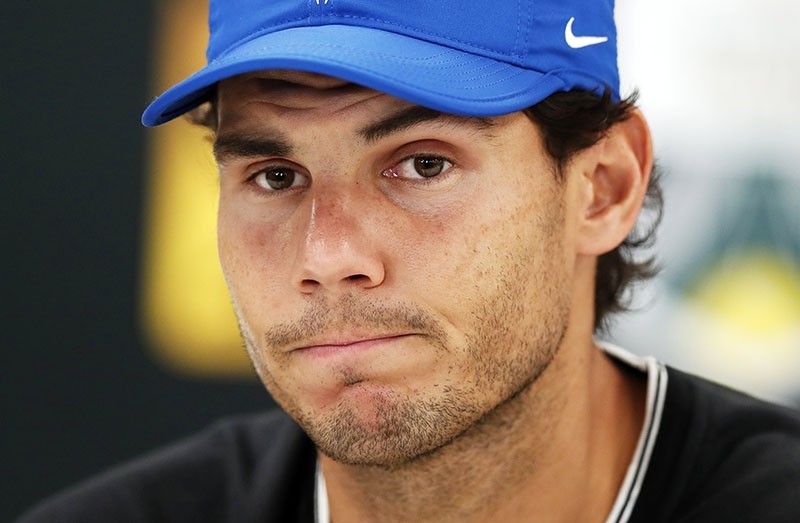 Rafeal Nadal had a surprise at the Paris Masters court when a guard failed to recognize him at the entrance.

"Hello sir, have you got your pass?" the security guard asked tennis world champion Nadal who, caught-off-guard, responded, "I don't have it with me."

The guard was in for his own surprise when he asked the Spanish athlete's name.

Nadal was immediately allowed to enter after clarifying his renowned identity.

A knee injury later forced Nadal to pull out of the tournament ahead of his Friday quarter-final match against Serbian Filip Krajinovic.