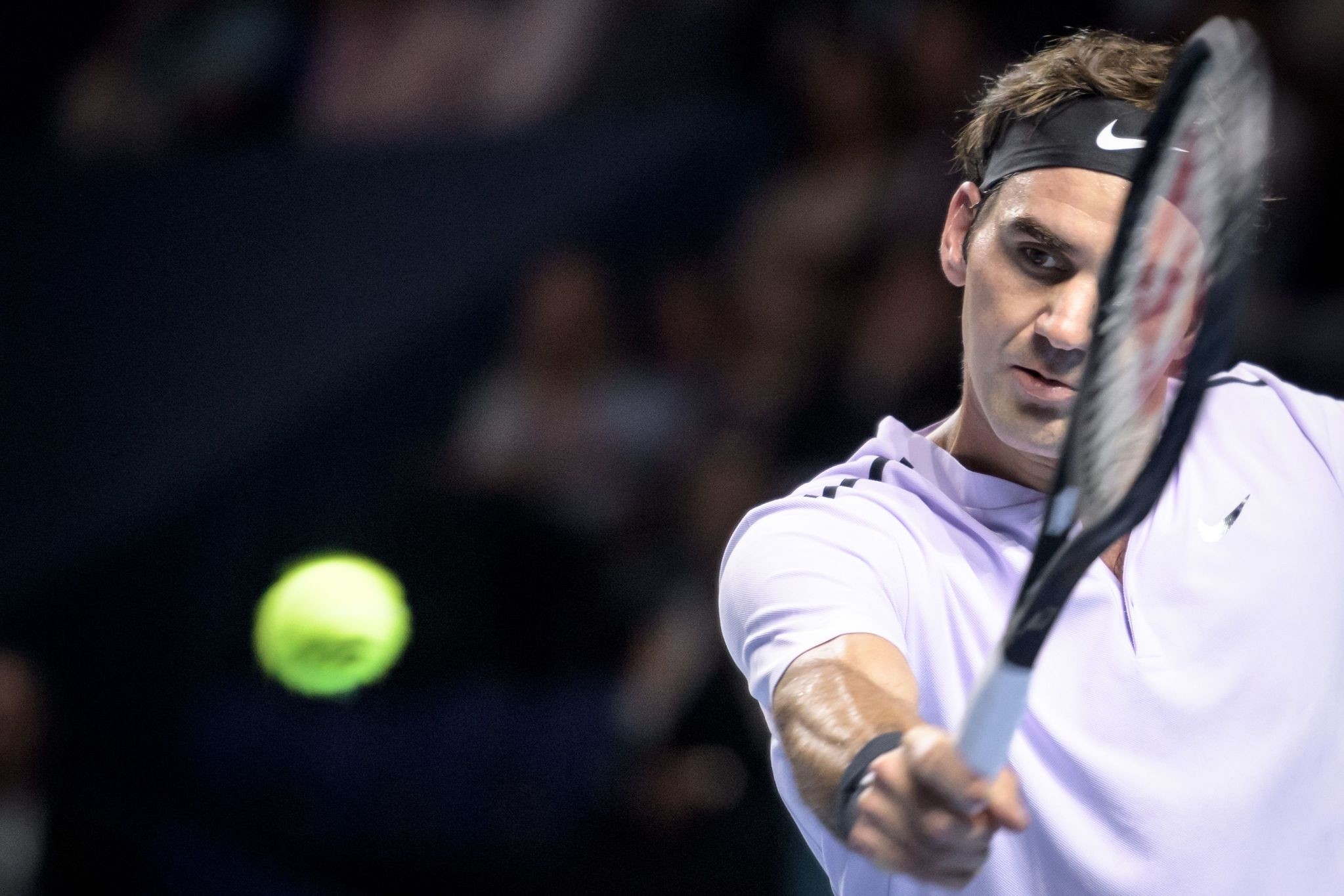 Federer will move down to London to prepare for the eight-man ATP Finals starting on Sunday.
by German Press Agency - DPA
Nov 07, 2017 12:00 am

Andy Murray will give his lingering hip injury a semi-competitive test today when he plays an exhibition against Roger Federer in Glasgow. The Andy Murray Live charity function comes as 19-time grand slam winner Federer returns the favour after Murray played a benefit match last April in Zurich for the Swiss ace's children's foundation. Federer said in the run-up that he is particularly keen to travel to the country for the first time as the pair play in front of 11,000 fans. The 36-year-old Swiss, with 95 titles, will then move down to London to prepare for the eight-man ATP Finals starting on Sunday.

"Going to new places is something I always really enjoy, so I'm excited to be going to Scotland for the first time," Federer said. Murray has not played since a Wimbledon loss during which his dodgy hip bothered him. The 30-year-old recently began light hitting and hopes to be back to nearly full strength for the night with Federer.

"We're going to have a good time," Federer said. "I think it's wonderful what he (Murray) is doing in his philanthropic efforts.

"When people came away from Zurich, so many told me how much fun Andy actually was, what a great sport he was, so I was so happy he did that. I can't wait to return the favour."

Murray has been training at an All England club facility for several weeks, with reports indicating that his game is coming along. If all continues to go well, Murray is due to return to tennis at the Brisbane ATP event over the New Year period. The Scot has been undergoing various therapies and rehab for his hip in hopes of avoiding what could well be a career-ending operation; he had back surgery in 2013 which kept him out for three and a half months.