Former Wimbledon winner Bartoli to come out of retirement 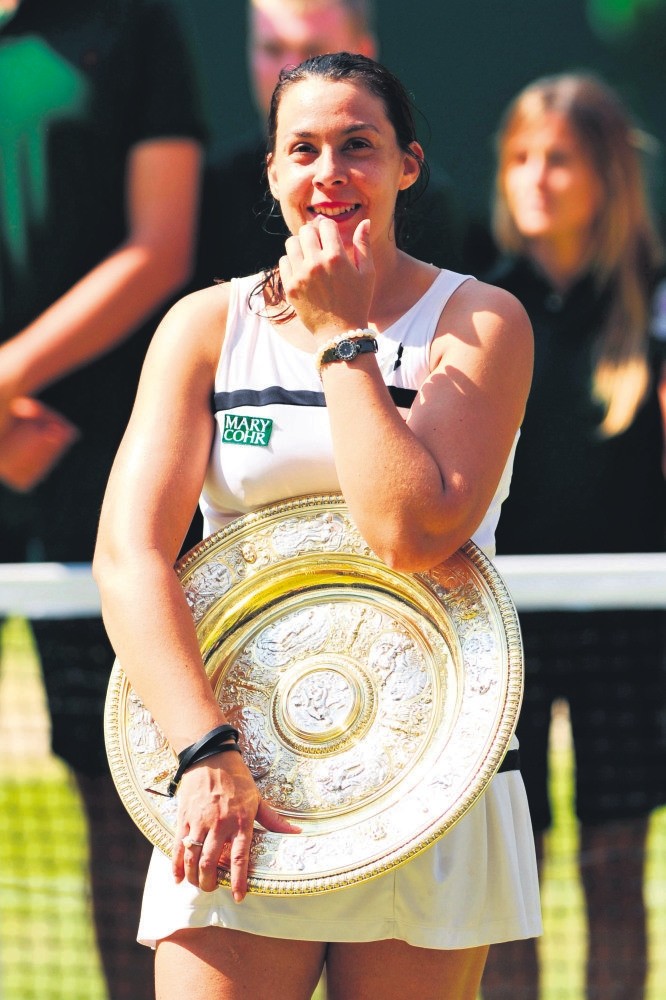 Former Wimbledon champion Marion Bartoli has announced plans for a return to tennis, some five years after her shock retirement.

The 33-year-old Frenchwoman last competed at Cincinnati in August, 2013, before suddenly quitting the game little more than a month after her career-defining Wimbledon success.

Bartoli announced her change of heart on social media on Tuesday saying "I am coming back" in a video posted on her Twitter account.

"It's going to be a huge challenge, I have still a lot of practice ahead of me but I am hoping to be ready for March and the Miami Open," she said. "I am really looking forward to being on the court again, in front of you, to feel your support."

Bartoli has remained active in the tennis world since quitting the game, working as a television commentator for Eurosport among other jobs. She won eight WTA titles and earned a career-best ranking of seventh.