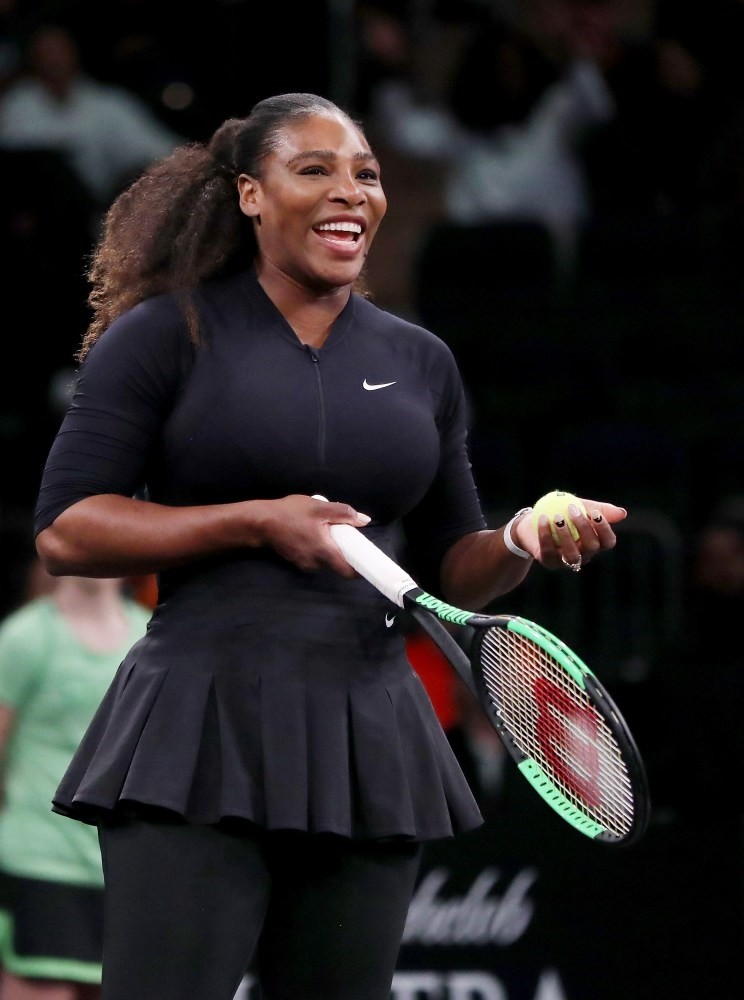 Serena Williams believes now is the "perfect time" to return to the WTA Tour in order to gauge her progress ahead of the year's remaining grand slam tournaments. Williams, who claimed a 23rd grand slam title at last year's Australian Open before hanging up her racket for the season upon discovering she was pregnant with her first child, also skipped this year's tournament in Melbourne. After using the time to work on her fitness, Williams featured in a Fed Cup doubles match for the United States last month and is scheduled to play at the BNP Paribas Open in Indian Wells which starts this week.

"My expectations, I don't know what they are," the 36-year-old American told the BBC.

"I can't go and say I expect to lose because that is something I will never say. It's just a little different. I'm just expecting to see where I am more than anything.

"This is a good time to start for the summer. If I want to play in those grand slams (the French Open, Wimbledon and the U.S. Open) and play well, I think now is the perfect time to start."

Williams remains motivated to chase down Margaret Court's all-time record of 24 grand slam singles titles but is also hoping to give her now six-month-old daughter a chance to have some memories of watching her mother in action. Unseeded Williams is scheduled to open her Indian Wells campaign with a first round tie against Zarina Diyas of Kazakhstan on Thursday.