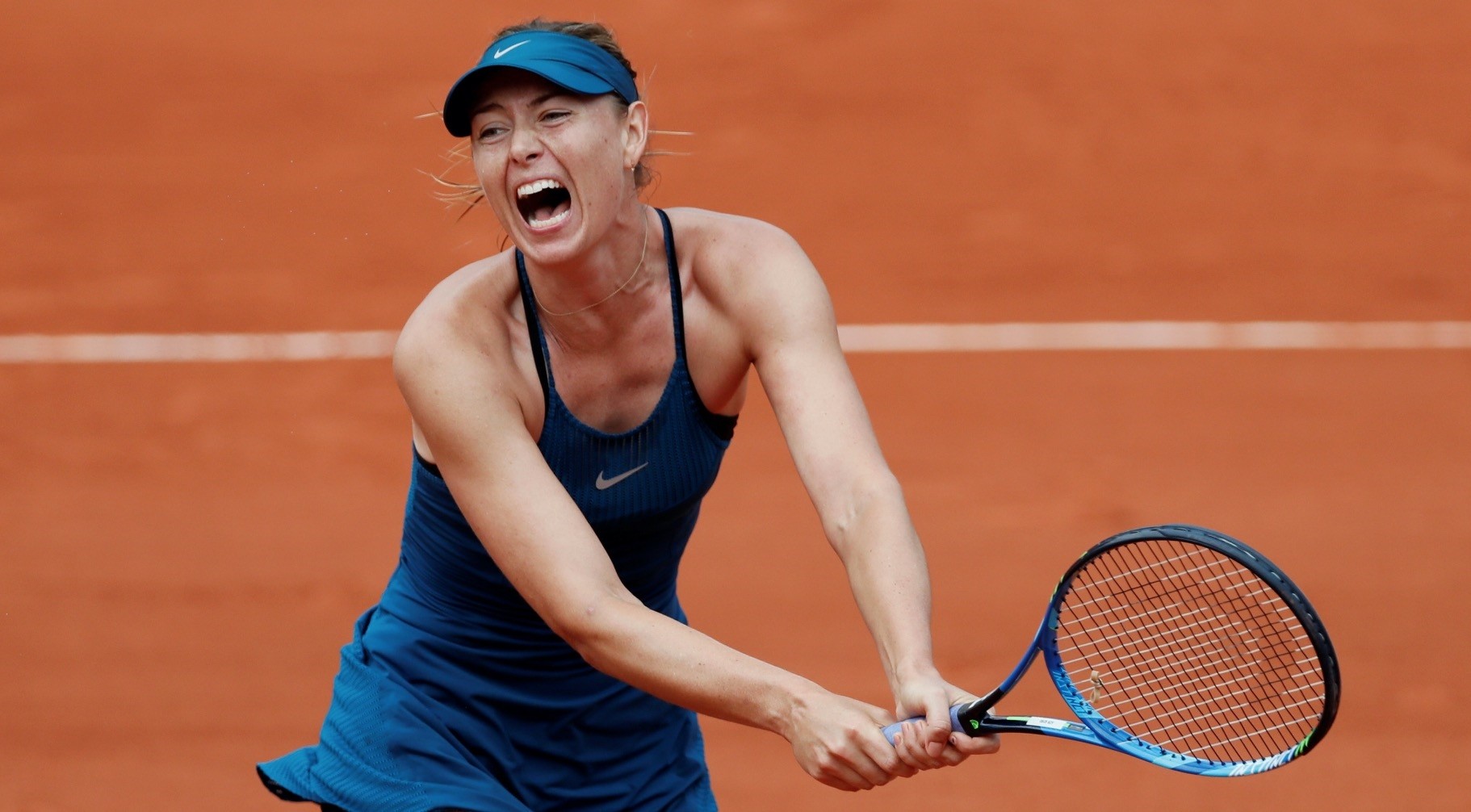 Tennis stars Serena Williams and Maria Sharapova will today collide in the French Open fourth round in a rivalry that has been waiting to be rekindled. Williams and Sharapova have a combined 28 grand slam titles between them, and that statistic alone tells you how big this match-up is with nothing more to be said. However, Sharapova's autobiography, titled "Unstoppable," has added plenty of fuel to the fire especially where it details moments of the 2004 Wimbledon final, which remains the only time that the Russian has beaten Williams at a major tournament. In the book, Sharapova recalled that the six-time Wimbledon champion was crying in the locker room after their 2004 meeting and while other things were written about her, Williams was not impressed.

"I didn't expect to be reading a book about me, that wasn't necessarily true," said the 36-year-old American.

"I think the book was 100 percent hearsay, at least all the stuff I read and the quotes that I read, which was a little bit disappointing.

"I have cried in the locker room many times after a loss, and that's what I have seen a lot of people do. I think if anything, it shows the passion and the will. I think what happens there should maybe stay there and not necessarily talk about it in a not-so-positive way in a book."

Williams is competing in her first grand slam event since giving birth to her daughter Alexis Olympia last year. Sharapova expressed her admiration for the 23-time grand slam champion as a cultural figurehead in the sport while embracing the prospect of facing her long-time rival.

"We have known that the driving force behind this machine of business, of fashion, is performance and our achievement on the court. I think what speaks for itself is sort of that desire to keep doing that and that is still the driving force for everything we do. I think a lot has happened in our lives for the both of us in very different ways. To be able to put myself back in these positions and to not shy away from these moments, to come out on center court and want the challenge of moving forward and to be able to face Serena, I think that speaks for itself."

Sharapova meanwhile is only just returning to championship form after serving a doping ban for use of meldonium at the 2016 Australian Open, which was ended last April. The same Melbourne major was the last time Williams and Sharapova shared a court in the quarter-finals.