Serena, Nadal and Murray all confirmed for Australian Open 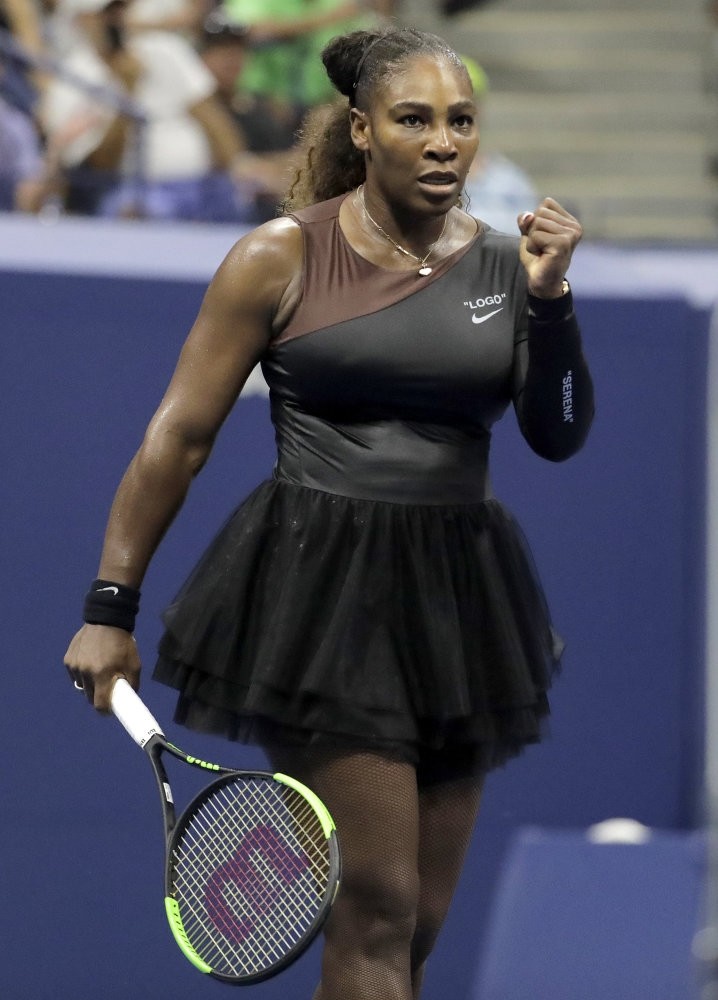 Serena Williams will make her return to the Australian Open for the first time since winning in 2017 when eight-weeks pregnant, it was confirmed yesterday, with virtually all the world's top 100 players due at Melbourne Park. That includes injury-prone Rafael Nadal and Andy Murray.

Williams returned from giving birth to her first child to reach the 2018 Wimbledon and U.S. Open finals, but suffered upset losses in both to leave her stuck on 23 major wins.

Australian Open organizers said she was among the entries for the opening Grand Slam of the year as she attempts to equal Margaret Court's record of 24. Her appearance will mark her first major since her controversial rant at an umpire during the U.S. Open final loss to Naomi Osaka, which overshadowed the Japanese star's biggest ever win. In the aftermath, Roger Federer said Williams "went too far." "Serena Williams, currently ranked 16, will make her highly anticipated return to Melbourne for the first time since winning in 2017 when eight-weeks pregnant with baby Alexis Olympia," said tournament organizer Craig Tiley.

The evergreen Federer will be back to defend his title, along with long-time adversary Novak Djokovic. Caroline Wozniacki defends the women's crown.

Organizers said the world's top 102 women and top 101 men have all confirmed they will be playing. The only top-100 absentee from the women's draw is 74th-ranked Agnieszka Radwanska of Poland who recently announced her retirement.

"It's always special to see our defending champions - Caroline had her first Grand Slam win here last year so will be keen to start 2019 on a high," said Tiley. "And of course Roger Federer has special memories of Melbourne, having won here six times, something only Novak (Djokovic) and Roy Emerson have done in the past. "I've been in touch with Rafa and he's back to full fitness after cutting his season short after Paris and can't wait to arrive in Australia," he added.