Women's tennis greats to square off in Istanbul Cup 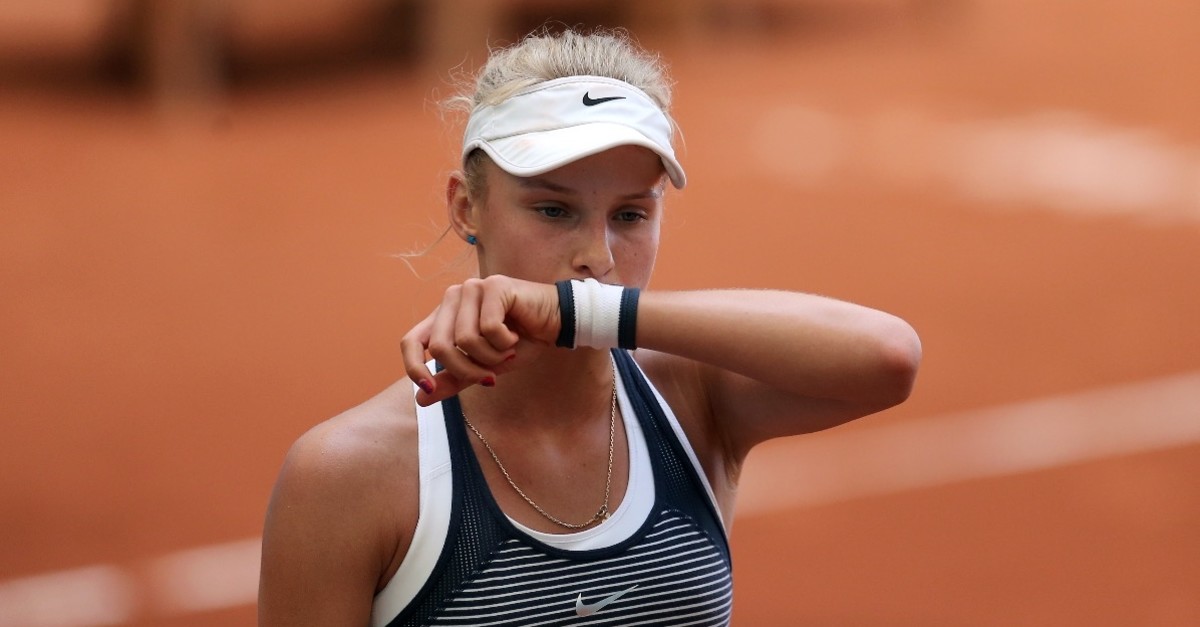 The 12th edition of the TEB BNP Paribas Istanbul Cup will begin in the city next week. The tournament that runs between April 22 and April 28 will bring together some of the best in the world in women's tennis as well as accomplished Turkish players. Endorsed by the Sports Ministry, the tournament aims to raise interest in tennis in Turkey as well as showcase the country as a favorable destination for tennis tournaments.

World no. 27, Carla Suarez Navarro will be the top seed of the tournament. The 30-year-old Spaniard will fight for the title on the clay court at the Spor Toto Tennis Park. Navarro has been tennis pro since 2003 and reached 11 WTA finals, winning two of them. She was ousted as number two seed in Samsung Open in Lugano earlier this month by Polona Hercog. Meanwhile, French player Pauline Parmentier will return to defend her title. The 33-year-old world no. 53 had secured the Istanbul Cup title last year by beating Polona Hercog in last year's tournament. Parmentier, along with Mladenovic, will travel to Istanbul after France's Fed Cup team's semifinals against Romania on clay from April 20-21.

Camila Giorgi, Kristina Mladenovic, Maria Sakkari, Dayana Yastremska and Mihaela Buzarnescu are among other contenders for the top title. Çağla Büyükakçay and Pemra Özgen are among the prominent Turkish players set to compete in the Istanbul Cup.

Büyükakçay received a wild card for the tournament this year, three years after winning top title in Istanbul Cup.

Since its inception in 2005, the tournament hosted tennis greats like Venus Williams, Maria Sharapova, Elena Dementieva, Francesco Schiavone, Roberta Vinci, Caroline Wozniacki, Genie Bouchard and Elina Svitolina. Speaking to Demirören News Agency (DHA) about the tournament, Turkish Tennis Federation President Cengiz Durmuş said Istanbul Cup has been Turkey's most prestigious tennis event. "Primarily, it helped to bring awareness to tennis in Turkey," he said. Durmuş said they also aimed to help Turkish players to boost their rankings. "Çağla Büyükakçay won singles in the past and İpek Soylu won in doubles. This year, we will host Büyükakçay and Özgen and we are very excited to have them in this tournament," Durmuş added. The president said the tournament would also turn world's attention to Turkey as it is an event closely followed by tennis fans and top tennis players.