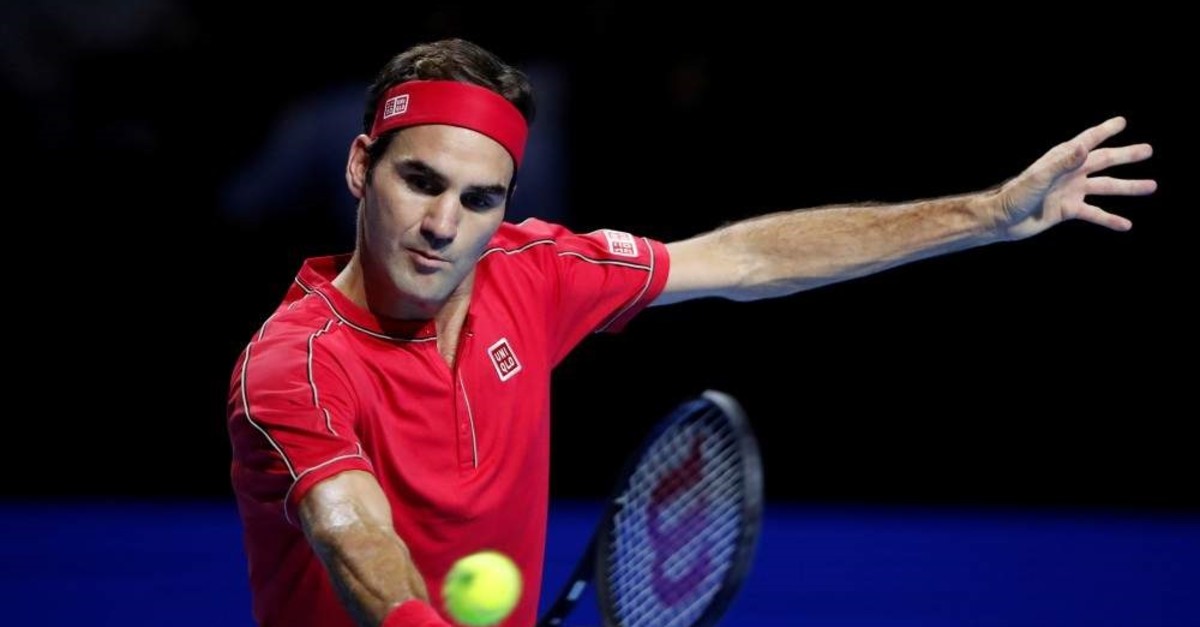 Roger Federer said Wednesday he has withdrawn from the inaugural ATP Cup in Australia next January so he can spend more time with his family.
Federer's decision to withdraw means Switzerland can no longer take part in the nation-based event on Jan. 3-12 and that six more countries will now qualify, based on the world rankings of their top players.

"It is with great regret that I am withdrawing from the inaugural ATP Cup event," Federer, who is currently ranked number three in the world, said in a statement.
"After much discussion with both my family and my team about the year ahead, I have decided that the extra two weeks at home will be beneficial for both my family and my tennis."
"It pains me to not be a part of the most exciting new event on the calendar, but this is the right thing to do if I want to continue to play for a longer period of time on the ATP Tour," he said.
The $15 million ATP Cup will be hosted in Brisbane, Perth and Sydney. Eighteen countries qualified for the tournament after a first-round deadline in September, with hosts Australia given a wildcard spot.