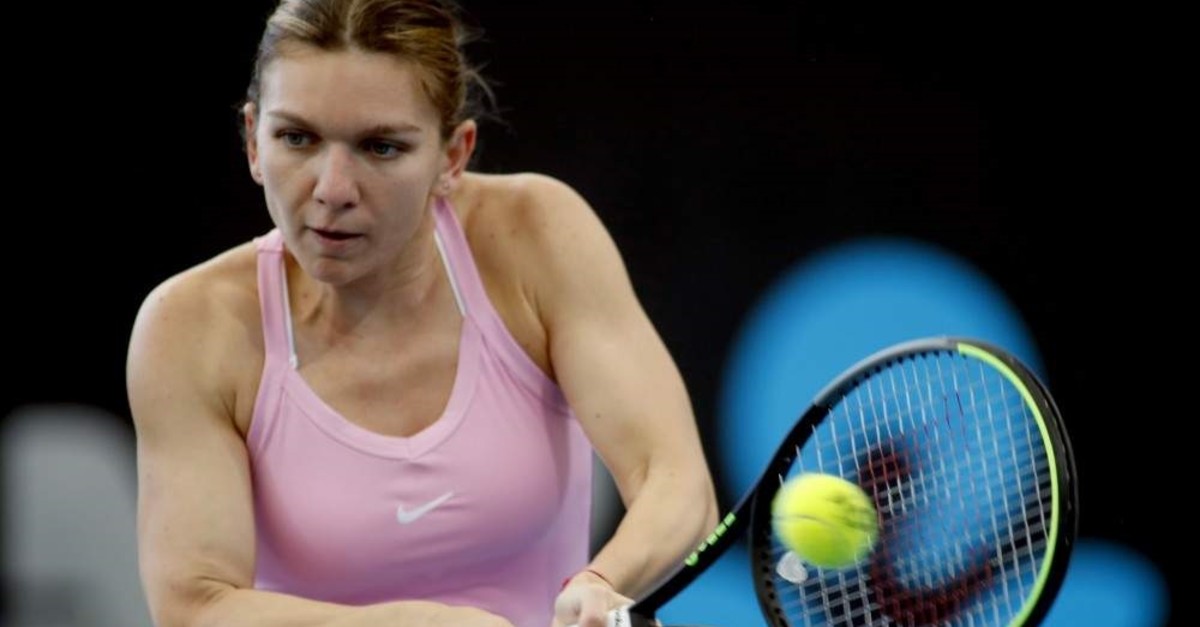 Simona Halep hopes having Darren Cahill back in her corner at the Australian Open next week will help her land a third Grand Slam title but if the Melbourne Park trophy eludes her once again it will not be down to a lack of fitness or preparation. Halep reached the Melbourne title match in 2018 but lost a three-set thriller to Caroline Wozniacki. It was the Romanian's third defeat in three Grand Slam finals. She would not have long to wait for her breakthrough win, however, as Cahill guided her to victory at the very next Slam, Halep coming from a set and a break down to beat Sloane Stephens in the French Open final.

Australian Cahill split from the then world No. 1 later in 2018 to spend more time with his family, and while Halep won Wimbledon last year, her performances were inconsistent and she slipped down the rankings. Halep said in September she was reuniting with the Australian, who had also helped her twice finish No. 1 in the WTA year-end rankings. "As everyone knows, Darren was not very away from my career this year," Halep said. "He was in the background, helping me a lot, during Wimbledon the most. He is part of that success, for sure."

Halep, an aggressive baseliner who also has excellent court coverage, has spoken of her desire to win a medal at the Olympic Games this year but she is also determined to take a step closer to completing the career Grand Slam. "I hope to be as well prepared as possible at Melbourne," she was quoted as saying by www.tennisworldusa.org. "I feel very well physically, I don't have any problems, I trained well. My legs feel powerful; my whole body does."

Halep could also see a surge in support at Melbourne Park after she devised a unique way to support relief and recovery efforts amid Australia's bushfire catastrophe. The 28-year-old plans to donate $200 every time she yells at Cahill during the Australian Open. "This way I will raise a lot more money," she said on Twitter.