THY to found airline firm in Uganda 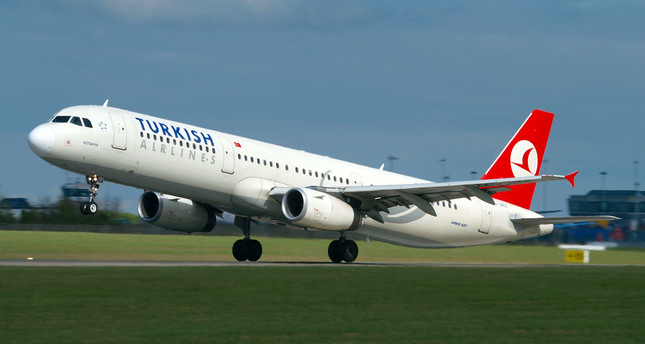 It was announced that Turkish Airlines will be founding a new regional airline via co-investment with a Ugandan company. The information was also verified by the sources from the Ugandan Ministry of Transportation.

According to the news of Mergermarket, the new airline is expected to replace Air Uganda, which was shut down 14 years ago. The Director of Transportation of Uganda Godfrey Wandera was revealed as the source of the news and it was noted that the airline, in which THY will have the majority of shares, will serve regionally.


While the negotiations are still continuing, it was stated that the partner of THY might be a state or private enterprise.

The Chairman of the Board of THY, Hamdi Topçu had previously announced that they will either purchase or establish a new airline. Topçu, noted that it is hard to own more than 51 percent shares of an airline in Europe, but can be possible in Africa. THY made a similar attempt in Niger but was not successful.