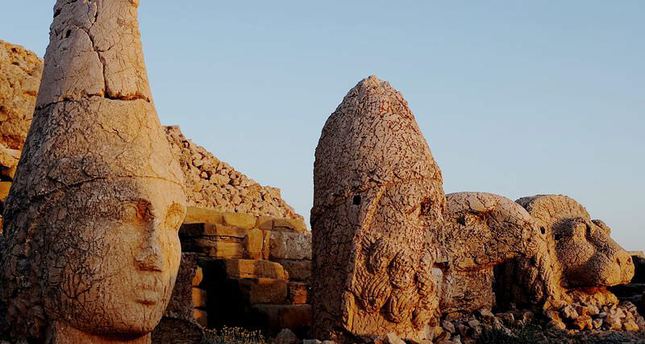 by Daily Sabah Oct 30, 2014 12:00 am
Tourism income increased by 11 percent in the August-September period for 2014 compared to the same quarter of 2013 reaching $12.85 billion, according to the Turkish Statistical Institute (TurkStat). While 81.8 percent of this income was obtained from foreign visitors, 18.2 percent was obtained from citizens living abroad.

Thomas Cook, one of the largest tour operators in the world, which arranges holidays for tourists all around the world, chose Kuşadası as the location for its 2015 summer brochure. The CEO of Thomas Cook, Michael Tenzer stated that if it weren't for the regional troubles Turkey would have already passed Spain in tourism. Answering questions from press members Tenzer stated that currently, when Turkey is mentioned in Europe and all around the world, people are reminded of the troubles and clashes in the region. "One of the most important issues for Turkey's tourism prospects is the regional problems. Once these troubles are settled and peace is restored, Turkey will again stand out as a favorable tourist destination. Before the problems started at the borders of Turkey, it was praised for its untouched beaches, good facilities and cultural treasures," said Tenzer.