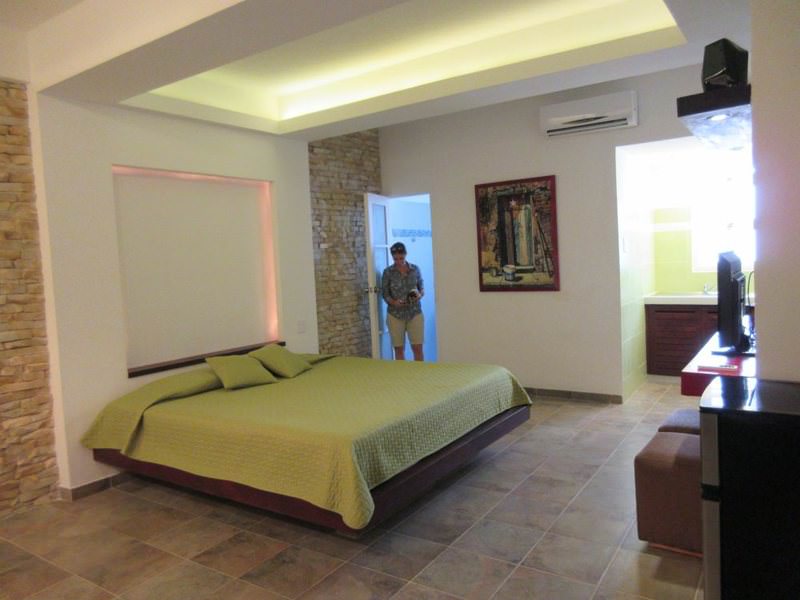 The number of beds listed by online home rental services like Airbnb in Spain surpassed the number on offer by hotels last year, a study published by Spanish tourism sector body Exceltur shows. Airbnb and other similar sites listed a total of 2.7 million beds in Spain at the end of 2014, compared to 2.4 million beds available at hotels and other traditional regulated lodgings, according to the study carried out by audit firm EY for the association. Sites like Airbnb, which lets homeowners rent out their homes for a fee by marketing them online, list around 278,000 properties in Spain.

"This is a highly lucrative business that has experienced rampant growth," Exceltur, which groups Spain's major hotel chains, travel agents, tour operators and airlines, said in a statement on Thursday. In the northeastern city of Barcelona where a surge in visitor numbers in recent years has triggered a backlash from some locals, 64 percent of available rooms are offered by online home rental services.

Spain is the world's most popular tourism destination after the United States and France, according to Madrid-based United Nations World Tourism Organization. The country received a record 65 million foreign visitors last year - a 7.1 percent increase over the previous year. Tourism is crucial to the slowly recovering yet jobs-scarce Spanish economy, accounting for about 11 percent of all economic activity and one in nine jobs, according to the tourism ministry. But Exceltur said online home rental services generated just 9.8 jobs per 100 tourist beds compared to 53.3 jobs per 100 tourist beds at a hotel. It also warned that they could cost state coffers up to 800 million ($895 million) euros in lost tax earnings due to undeclared earnings.
Last Update: February 02, 2020 02:46