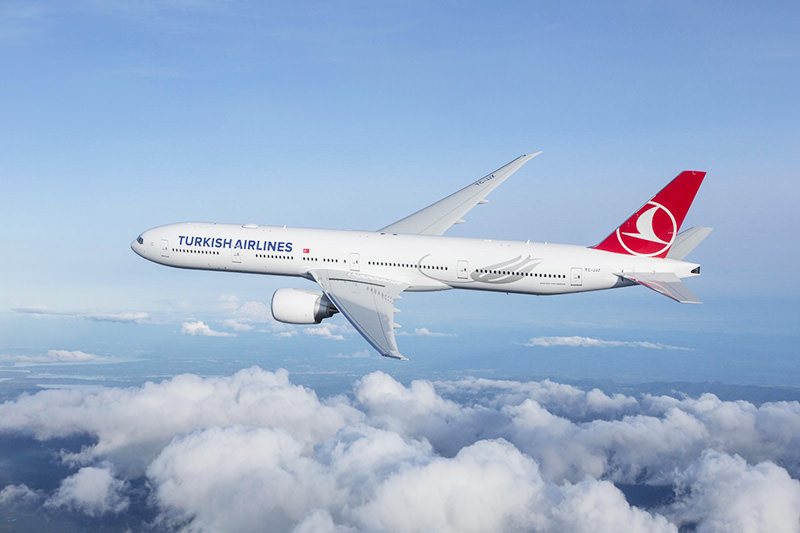 Turkish Airlines was ranked the fourth best airline in the world at the annual Skytrax World Airline Awards in 2015.