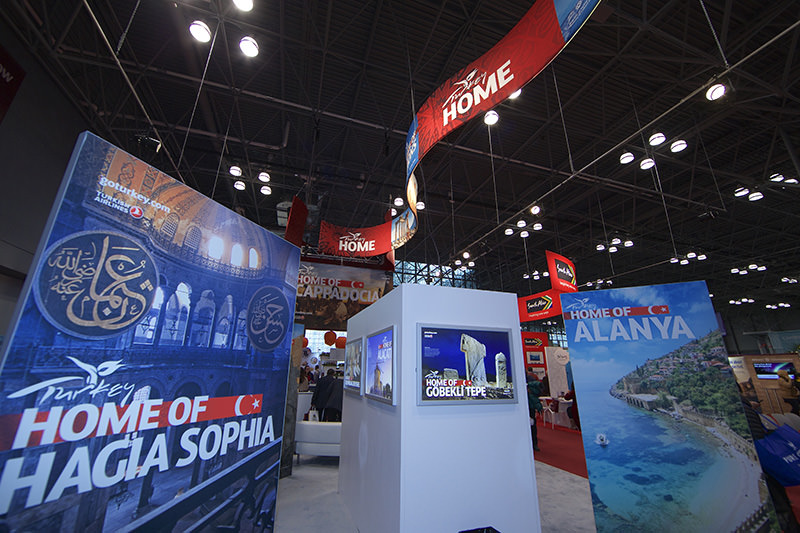 The opening ceremony on Jan. 8 was participated by Turkey's New York Consul General Ertan Yalçın and Attache for Cultural Affairs and Promotion Murat Karakuş. Turkey's stand, covering a 140 meter square area, has been received a great interest by the visitors.

The New York Times Travel Show is expected to receive nearly 30,000 visitors from the travel industry. The event, in addition to industry exhibits, will also host more than 100 cultural presentations from around the world.
Last Update: Jan 09, 2016 6:21 pm
RELATED TOPICS