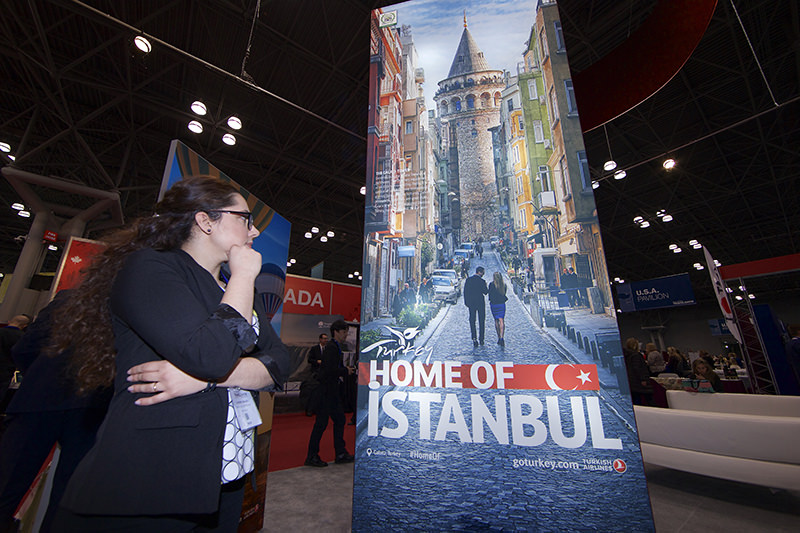 Running from January 8 to 10 at the Jacob K. Javits Center in New York City, Turkey was this year's 'Silver Sponsor'.

Attache for Cultural Affairs and Promotion Murat Karakuş said that, despite the ongoing crises and conflicts in the region, Turkey reached an impressive 37 million 780 thousand tourists in 2015 and has not experienced the dreaded declines feared in the number of visitors. 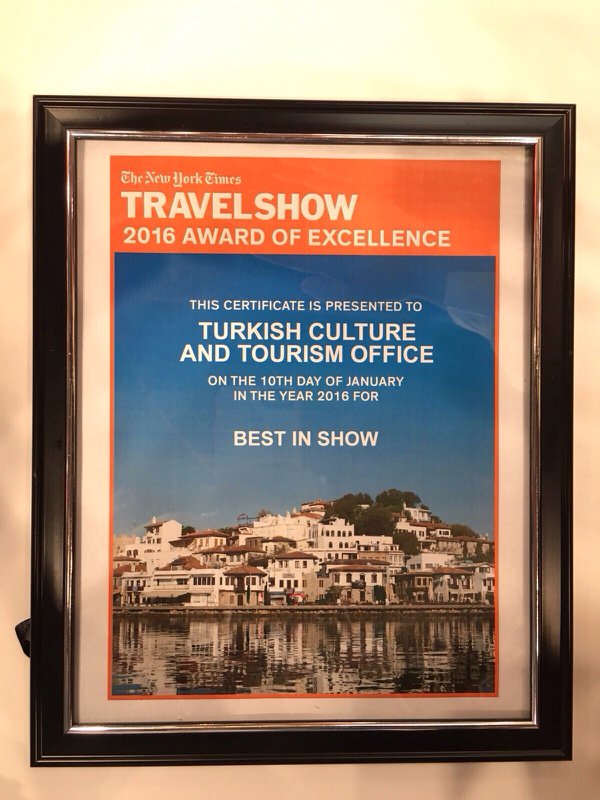 This was the first of many - over 130- exhibitions Turkey will participate in as part of the country's year-long promotion campaign.

The opening ceremony on Jan. 8 was participated by Turkey's New York Consul General Ertan Yalçın and Attache for Cultural Affairs and Promotion Murat Karakuş. Turkey's stand, covering a 140 meter square area, has been received a great interest by the visitors.

The New York Times Travel Show is expected to receive nearly 30,000 visitors from the travel industry. The event, in addition to industry exhibits, will also host more than 100 cultural presentations from around the world