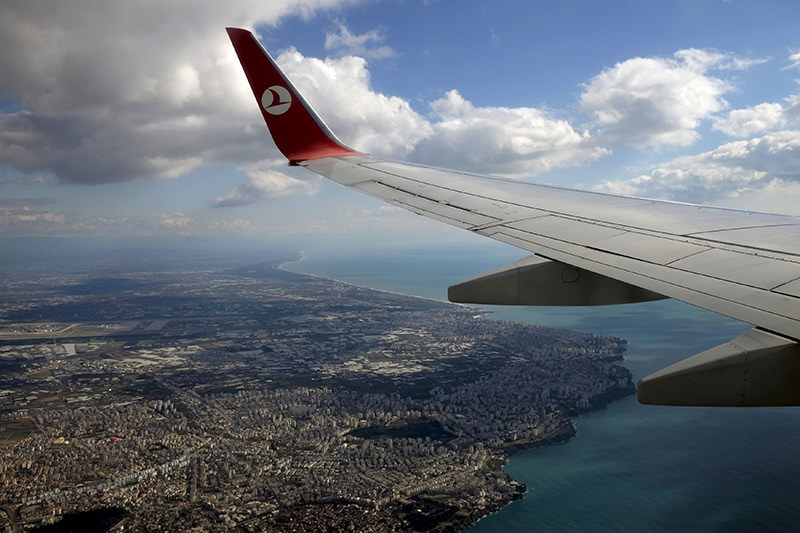 The company also revealed its targets for 2016, in which it said that the total number of passengers carried is targeted to reach 72.4 million, including 30.6 million on scheduled domestic routes, 40.8 million on scheduled international routes, and the rest on charter and hajj flights. THY aims to increase the number of employees by 19 percent in 2016, and targets a 20 to 22 percent EBITDAR margin.