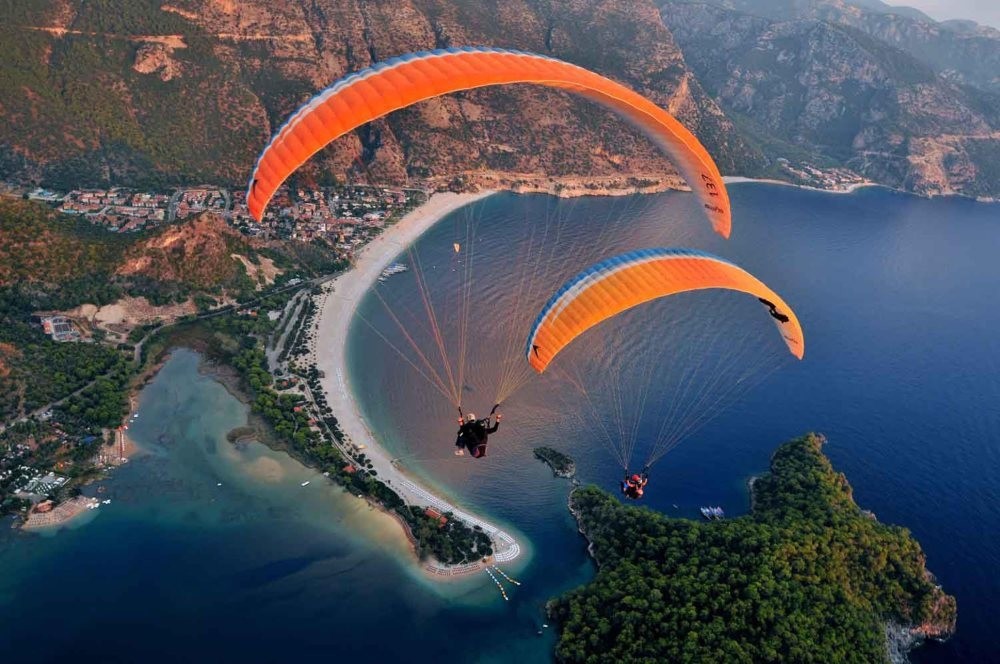 Having conducted more than 1,700 extraordinary inspections, Russia's Rospotrebnadzor has filed various charges against 400 Russian travel agencies for selling tours to Turkey in the last six months, reflecting the tension of the war jet downing crisis with Turkey

The Russian Federal Service for Surveillance on Consumer Rights Protection and Human Well-being (Rospotrebnadzor) has filed legal and administrative charges against 400 Russian travel agencies that sold tours to Turkey over the past six months. The Kremlin had previously banned the sale of tour packages and charter flights to Turkey - as well as the importing of certain Turkish goods - after a Russian military jet was downed by a Turkish F-16 over the Turkish-Syrian border on Nov. 24, 2015, for repeatedly violating Turkish airspace.

After the Nov. 24 crisis, the furious Russian government announced sanctions on Turkey in response. Russian President Vladimir Putin signed an order in December to extend Russian economic sanctions against Turkey. Ranging from food to travel, the sanctions were imposed after Nov. 24. The Russian government also called on its citizens to not travel to Turkey, which is a famous holiday spot for the cold country's people thanks to its warm beaches.

After charter flights to Turkey in late November were cancelled, some Russian airlines and tourism operators decided to impose certain sanctions on Turkey as well. However, Turkish Airlines, which has a number of daily and weekly flights to Russia, has not yet been affected by the crisis. With the inflation rate under pressure since January, Russia has begun stepping back, easing the sanctions that were previously imposed. The government's earlier statement suggests the number of visitors to Turkey in the first quarter of 2016 is sharply down, suggesting regional troubles are making tourists leery. Visitor numbers slipped 4.4 percent on a year-on-year basis for the January-March period to just more than 5.1 million people, according to data from the Turkish Statistical Institute (TurkStat). The average tourist expenditure - the main source of the country's tourism income - was $717 per capita, compared to $737 in the previous quarter.
RELATED TOPICS