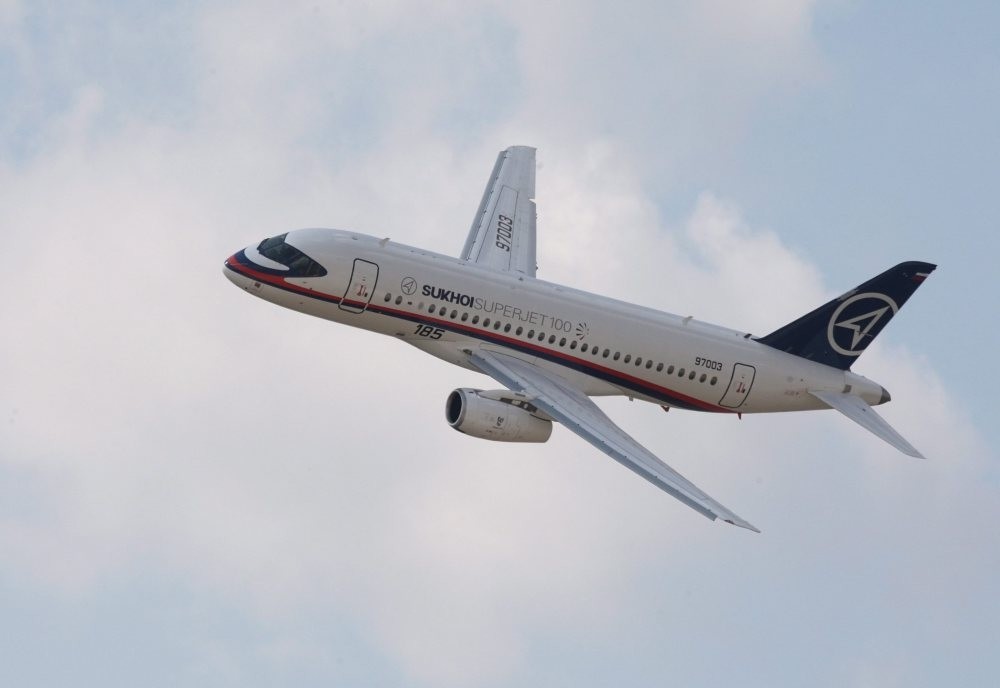 by Daily Sabah with AFP Jul 23, 2016 12:00 am
Russia on Friday lifted a temporary ban on air travel, imposed over security concern after a failed coup attempt, for Russian citizens to Turkey.

"From July 22, 2016 regular air connections for all airlines making flights from the territory of Russia to Turkey are reestablished," the transport ministry said in a statement released overnight.

Moscow blocked Russian citizens from flying to Turkey on Saturday last week in the wake of a failed coup attempt on July 15 by military officers loyal to the U.S.-based, fugitive imam, Fethullah Gülen to unseat President Recep Tayyip Erdoğan, which caused 208 deaths and left 1,491 injured.

Airlines cancelled flights over the weekend before restarting air travel only for non-Russian citizens.

The ministry said the decision to lift the restrictions was taken "after receiving assurances from the Turkish side on urgent measures taken for the increased security of Russian citizens."

Flagship carrier Aeroflot confirmed that it had started allowing Russian citizens onto its regular flights to Turkey from 00:00 on Friday.

"Aeroflot is restarting carrying Russian citizens and the sale of tickets to Turkey," the company said in a statement.

Russia and Turkey have only recently mended ties after they were shattered by the shooting down of one of Moscow's warplanes last November. The Kremlin has lifted the retaliatory sanctions it slapped on Turkey preventing the sale of package tours to the country and is in the process of restarting charter flights.
RELATED TOPICS