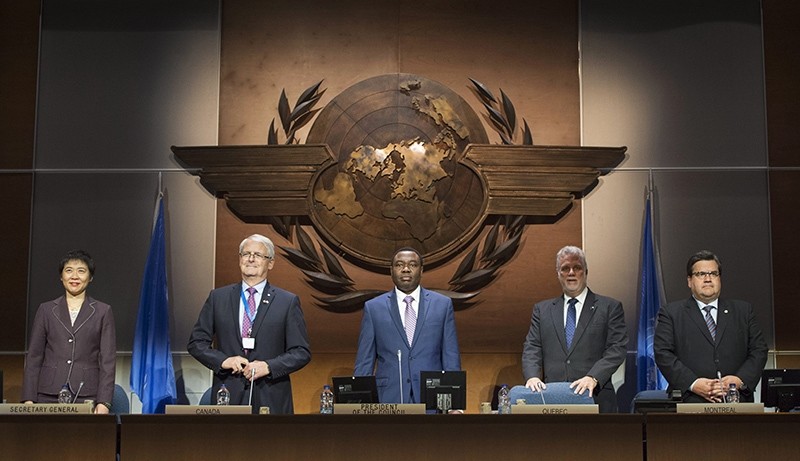 Turkey was named a council member of the UN International Civil Aviation Organization (ICAO) on Tuesday, the foreign ministry said.

It was the first time in 66 years Turkey had been elected to the group.

The foreign ministry attributed the membership on the council to recent progress.

"Turkey has increased its air traffic five times since 2003," it said in a statement. "Turkey ranked among first ten countries with its offering flights to 261 destinations in 112 countries," it added.

It went on to say that the airport in Istanbul "which is supposed to be the largest in the world and be operating soon, will be another important milestone in this regard".