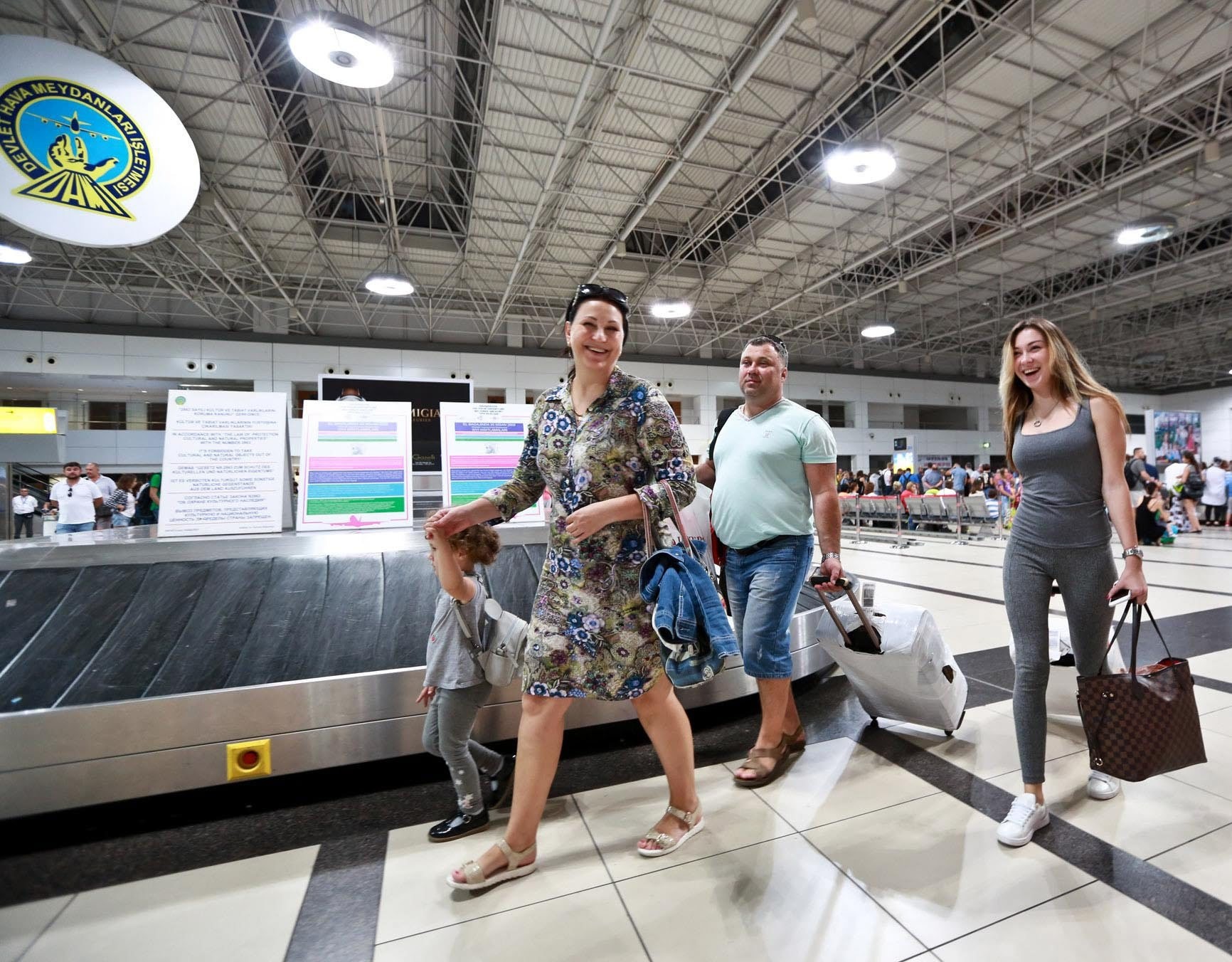 Three million Russian tourists are guaranteed to visit the southern Turkish resort city of Antalya in 2017, a prominent tourism expert said on Friday.

Tourism investors had a very bad season Aydoğan said. "If there is global terror, anarchy and economic crisis in the world, tourism will be the most affected sector; but we are optimistic about 2017, early reservations are a lot more than last year's data" he added.

"The improvements in the relation between Russia and Turkey will impact not only tourism but many sectors. We have guaranteed approximately three million tourists for next year" said Aydoğan.

Relations between the two countries hit a low in November 2015 after Turkish jets downed a Russian Su-24 bomber near the Syrian border for violating Turkish airspace. Turkey provided radar data indicating the Russian planes breached the border, while Moscow insisted that the warplane had not crossed the border.

In the beginning, Erdoğan and Putin exchanged harsh criticisms and ultimatums in the wake of the jet crisis. The Kremlin directed accusations at Ankara and imposed sanctions that continue to deal a heavy blow to Turkey's tourism sector. However, tension between the two countries settled when President Erdoğan expressed regret for the downing of the Russian military jet to Putin back in June.