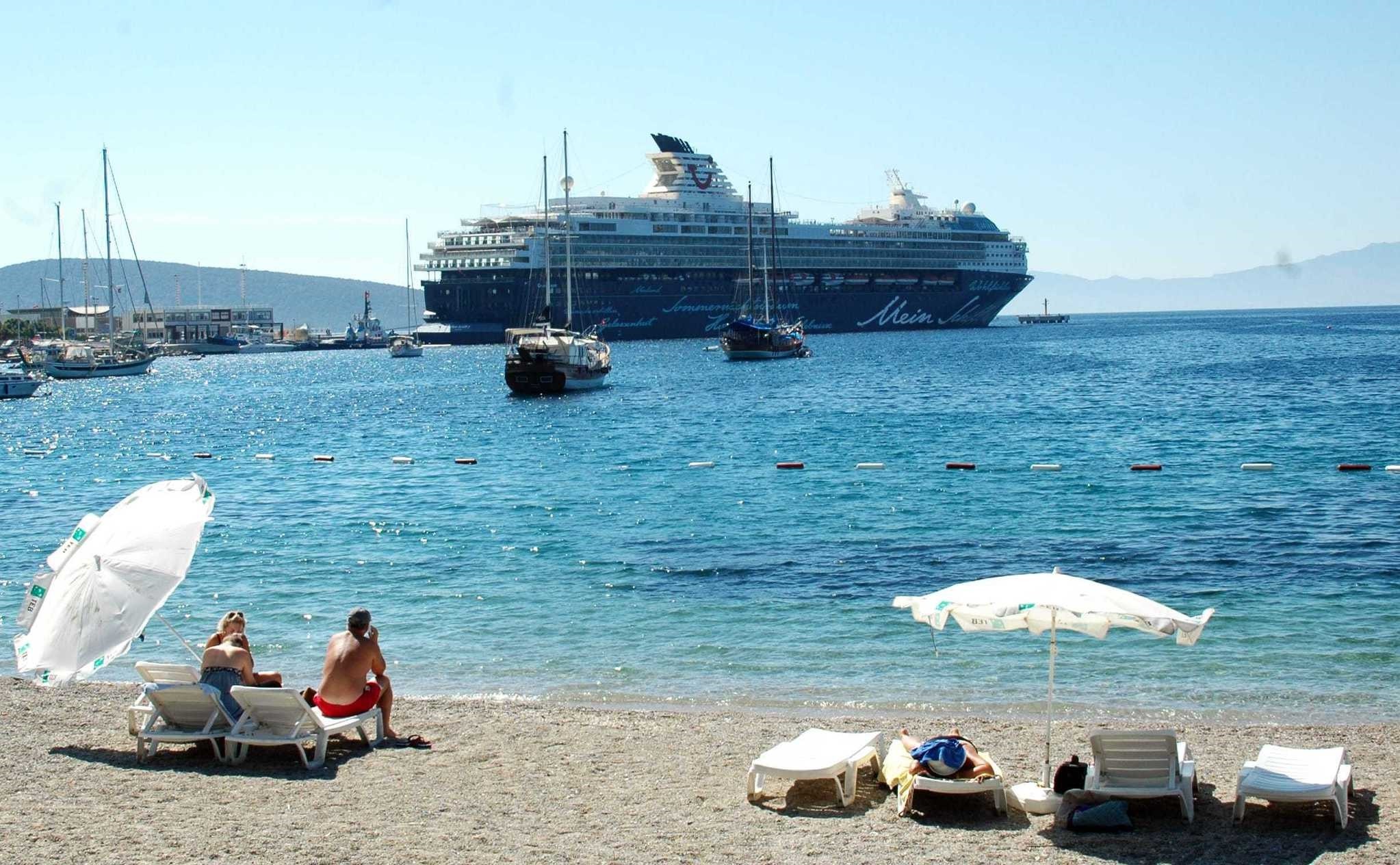 It is business as usual for the tourism sector as the minister of Culture and Tourism says the ongoing state of emergency in the country after the coup attempt does not have an impact on the sector and, on the contrary, brought a sense of better security

The state of emergency imposed after the foiled coup attempt on July 15 is still underway in Turkey and the Cabinet minister in charge of tourism says it does not affect the sector, which is fragile and has strived for diversification in recent years.

Speaking to Anadolu Agency (AA) yesterday, Minister of Culture and Tourism Nabi Avcı said that local and foreign tour operators and other representatives of the tourism sector agree that the state of emergency had no negative effect on incoming tourists. "We agree with that. Daily life is not affected in any way at vacation resorts.Tour operators agree that the state of emergency brought a sense of improved security too," Avcı said in an interview.

Turkey was rocked by the putsch attempt which is blamed on a small junta linked to the Gülenist Terror Group (FETÖ) on July 15. More than 240 people, mostly civilians standing unarmed against pro-coup troops, were killed and hundreds were injured during the attempt which was thwarted thanks to strong public resistance. Ankara declared a state of emergency in the aftermath to prevent a possible second attempt while millions poured into streets in the following days as an act of vigilance and participated in "democracy watch" rallies. It was renewed for another 12 weeks earlier this month. Through statutory decrees issued as part of state of emergency, authorities aim to accelerate the legal process to capture FETÖ members. FETÖ is already accused of two coup attempts in 2013 as well as a string of other crimes ranging from money laundering , sham trials and falsely imprisoning their critics.

Responding to criticism raised against the state of emergency regarding alleged human rights violations, Avcı said the word itself was open to misinterpretation, especially for foreigners, but stated the Turkish public has seen little effect on their daily lives, saying:"This is a new order for a efficient management of the situation after FETÖ's coup attempt. It does not change public life. It is simply a regulation for swift and efficient measures," the minister said, referring to similar practices abroad, such as the state of emergency in Paris in the wake of a string of terror attacks.

The tourism sector had registered losses following the coup attempt with a decline in bookings due to a state of uncertainty, but it quickly started recovering, officials say. Sector professionals reported that losses were confined to July 15 through July 18, adding that the number of tourists coming from Europe and Russia bounced back to pre-coup numbers quickly.

Nabi Avcı said the extension of the state of emergency was required as "new evidence, new intelligence and testimonies of the detainees showed more time was necessary to handle the post-coup attempt process," adding that the public reaction to the extension was positive. Under Article 120 of the Turkish Constitution, in the event of serious indications of widespread acts of violence aimed at the destruction of the free democratic order, a state of emergency may be declared in one or more regions or throughout the country for a period not to exceed six months. The state of emergency, which came into force after it was published in Turkey's official gazette, allows the president and Cabinet to bypass Parliament in passing new laws to take measures against terrorism.

A week after the putsch attempt, Avcı was in Spain to attend a meeting of World Tourism Organization. The minister said, "I held a press conference there and fielded many surprising questions such as 'Are airports open?' and 'Can people go out at night?' I informed them that we keep airports open even after terror attacks. Atatürk Airport, for instance, was open after the coup. It was even operative within six hours after the June bombings, while the airports in Brussels were closed for days after terror attacks."

The minister acknowledged that the tourism sector may experience troubles but that the impact of the state of emergency can be ruled out. "Certainly, the incidents in Syria and Iraq and occasional terror attacks in Turkey influence the vacation plans of tourists," he said. He admitted that this year was problematic for tourism, referring to the crisis with Russia that hit tourism revenues especially hard in the Mediterranean region which is dependent on Russian tourists for the majority of its revenue.
RELATED TOPICS