876 Lufthansa flights cancelled due to pilot strike on Wednesday 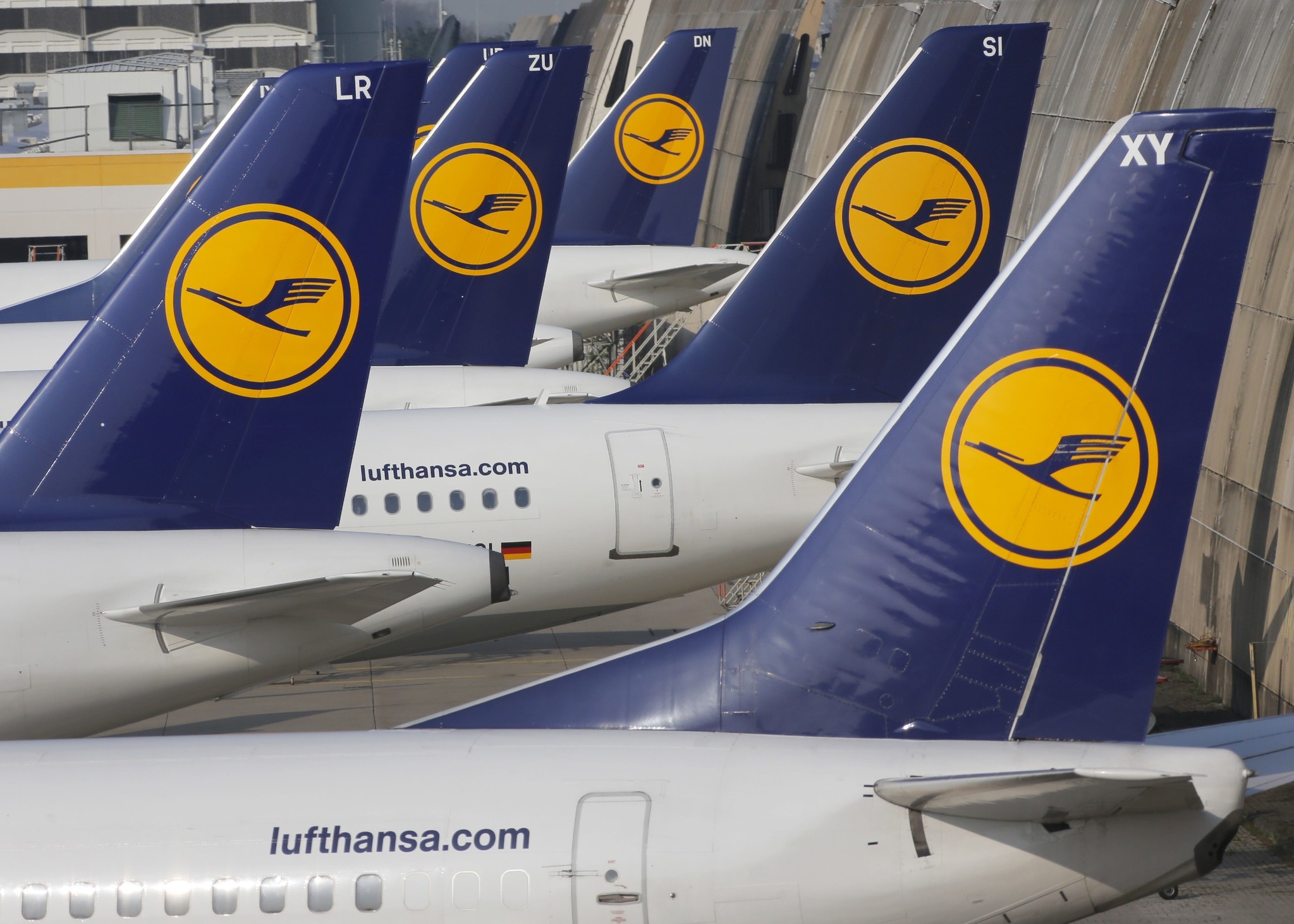 German airline Lufthansa says it has cancelled 876 flights ahead of a pilot strike scheduled to take place on Wednesday.

Some 100,000 passengers will be affected by the cancellations, which include 51 long-haul flights, Lufthansa said in a statement, adding that it will try and find its customers flights with other airlines or alternative modes of transport.

The strike is the 14th in a years-long dispute.

This particular strike is over the salary negotiations for approximately 5,400 pilots of Lufthansa, Lufthansa Cargo and their subsidiary Germanwings.

The pilots are demanding a salary increase of 22 percent over a period of five years. This corresponds to an annual increase of about 3.66 percent. Lufthansa is offering a rise of 2.5 per cent over a term of more than six years.

The labor dispute began in April 2014. The last strike was 14 months ago and was halted by a court decision. But the two fronts both remain inflexible after various work stoppages and countless meetings.

Alongside disputes over payment, pilots are also concerned about their pension schemes and the company's internal premature pension.

Another conflict is raging behind the scenes around Lufthansa's subsidiary Eurowings. With the expansion of the low-cost line, the pilots are worried that their jobs may be endangered in the long term, which is prompting them to try and limit growth.

Lufthansa, on the other hand, is on a strategic course of action and does not wish to discuss it with their employees.