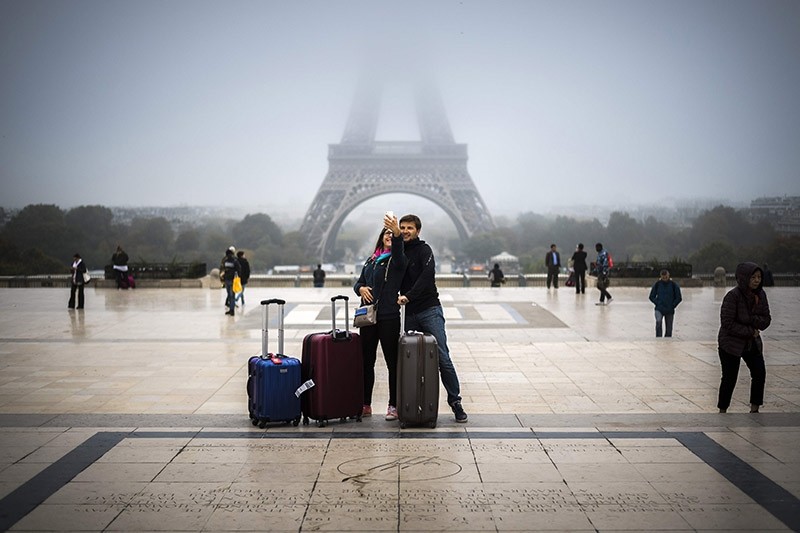 The number of tourists across the world rose to all time high of 1.235 billion last year, World Tourism Organization said on Tuesday.

The number of people traveling for tourism purposes surged 3.9 percent in 2016 from a year earlier to 1.235 billion, up 46 million year on year, head of United Nations World Tourism Organization Talep Rifai said in a press conference held in Madrid.

Rifai said the sector showed an extraordinary resilience to numerous problems all over the world, continuing to retain the sector's vigour, create new jobs and serve to the prosperity of all people over the world.

Rifai noted that tourism sector had consistently expanded in the last 7 years since the global economic crisis of 2009, despite challenging conditions such as economic problems and geopolitic crises.

Travel Tourism generated US$7.2 trillion (9.8% of global GDP) and 284 million jobs (1 in 11 jobs) to the global economy in 2015, according to report titled 2016 Economic Impact Annual Update Summary from World Travel&Tourism council.

Rifai stressed the importance of having an operational plan for limiting the effects of terrorist activities, which usually have a crippling effect on the tourism sector of victim countries.

When a country issues a warning against traveling to a specific country, it stays there for a long time and it is almost forgotten by authorities, Rifai added.