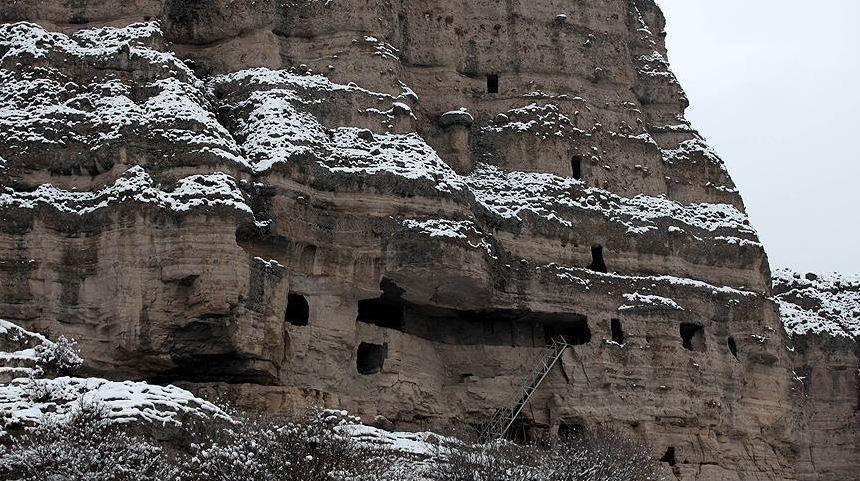 Authorities have decided to open cave houses dating back 3,200 years, located in the Seben district of the northwestern Turkish province of Bolu, to tourists in an effort to bolster tourism in the region.

Local authorities first started the promotion of the cave houses, built 3200 years ago by the Phrygians, ten years ago but the district has yet to attract as many tourists as were expected, media outlets reported Thursday.

The four-storey building is believed to have been built through hand scratching.

Seben municipality also plans on landscaping, and building lodging-houses for tourists. A project has also been developed to restore the cave houses.

Phrygians were an ancient Indo-European-speaking people, which settled in western Turkey around 1,200 B.C. after the power vacuum which resulted from the collapse of the Hittites.