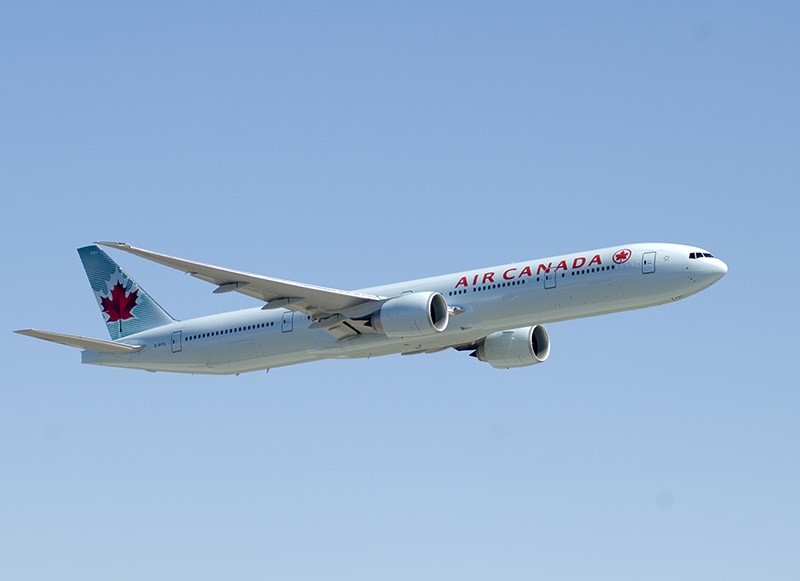 Air Canada has apologized and offered compensation for bumping a 10-year-old off a flight, the boy's father said on Monday, after the Canadian family's story sparked headlines following a high-profile incident involving overbooking by U.S. carrier United Airlines.

A day before the vacation during March break, Doyle says he checked his family in for the flight online, but could not select a seat for his son.

After hours on the phone with Air Canada, Doyle's wife drove to the airport and was told the flight was oversold and their son had been bumped.

The family drove to New Brunswick to catch a different flight to meet the Costa Rica flight in Montreal, but when that flight was cancelled they were forced to drive to Halifax and stay overnight in a hotel.

"I thought it was a joke, that there were hidden cameras or something," Doyle recalled by phone from Charlottetown.

Doyle said the family contacted Air Canada, the country's largest carrier, in March, but only received an apology and the offer of a C$2,500 trip voucher after the story was published by a Canadian newspaper on Saturday.

Air Canada could not immediately be reached by Reuters for comment. An airline spokeswoman told the Canadian Press: "We are currently following up to understand what went wrong and have apologized to Mr. Doyle and his family as well as offered a very generous compensation to the family for their inconvenience."

Doyle, whose family finally arrived in Montreal and was able to connect to Costa Rica, said he understood the public outcry after a 69-year-old passenger was dragged from his seat on a United plane in Chicago on April 9 to make space for crew members.

"People are fed up," he said of airline overbooking. "You shouldn't be able to sell something twice."

Doyle said the incident on United Flight 3411, which spread rapidly on social media after being shot on video by passengers, resonated with his family.

"I ... said things could always be worse," he said after hearing about the United incident. "At least we weren't thrown off the plane."