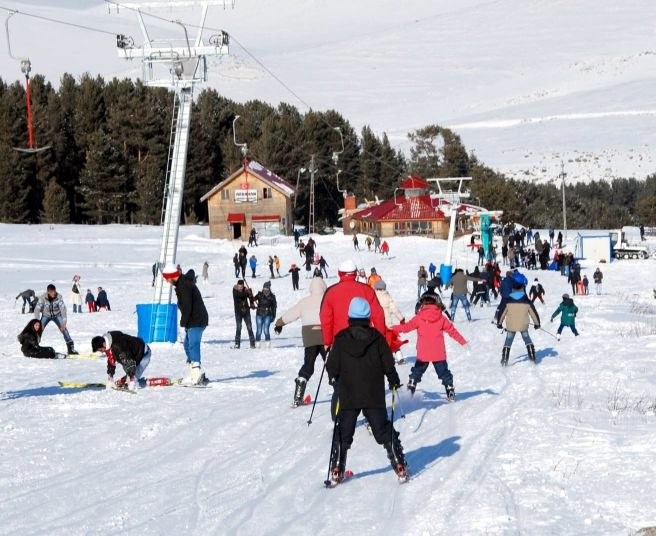 Ardahan, Turkey's smallest province, will realize an EU-supported infrastructure project for which it will receive investments amounting to 6.2 million euros ($6.7 million).

As part of the project, an innovative gondola lift will be built to grant easy access to the skiing area on the Yalnızçam Mountain, which will significantly increase the area's tourism potential.

The gondola lift will use cutting edge technology, and allow passengers to reach the Yalnızçam Mountain in comfortable cabins which provide complete weather protection.

Speaking to Anadolu Agency, Aksel stressed that the project was the first of its kind and that it could even become a model for the European Union. The length of the line will amount to three kilometers, and new skiing trails to be built in the area will have a length of four kilometers.

The project, which has gone through the approval stage, is scheduled to be completed this year to make Ardahan ever more attractive to visitors.

As ATSO chairman Çetin Demirci underlined: "These facilities will bring a very important tourism potential to the region. From a touristic point of view, the Black Sea, our neighbor Georgia and nearby countries are among our target markets."

He added that the aim was not rivalry, but that the tourist potential of the area should be developed in a cooperative way and that they were open to working together with foreign investors.