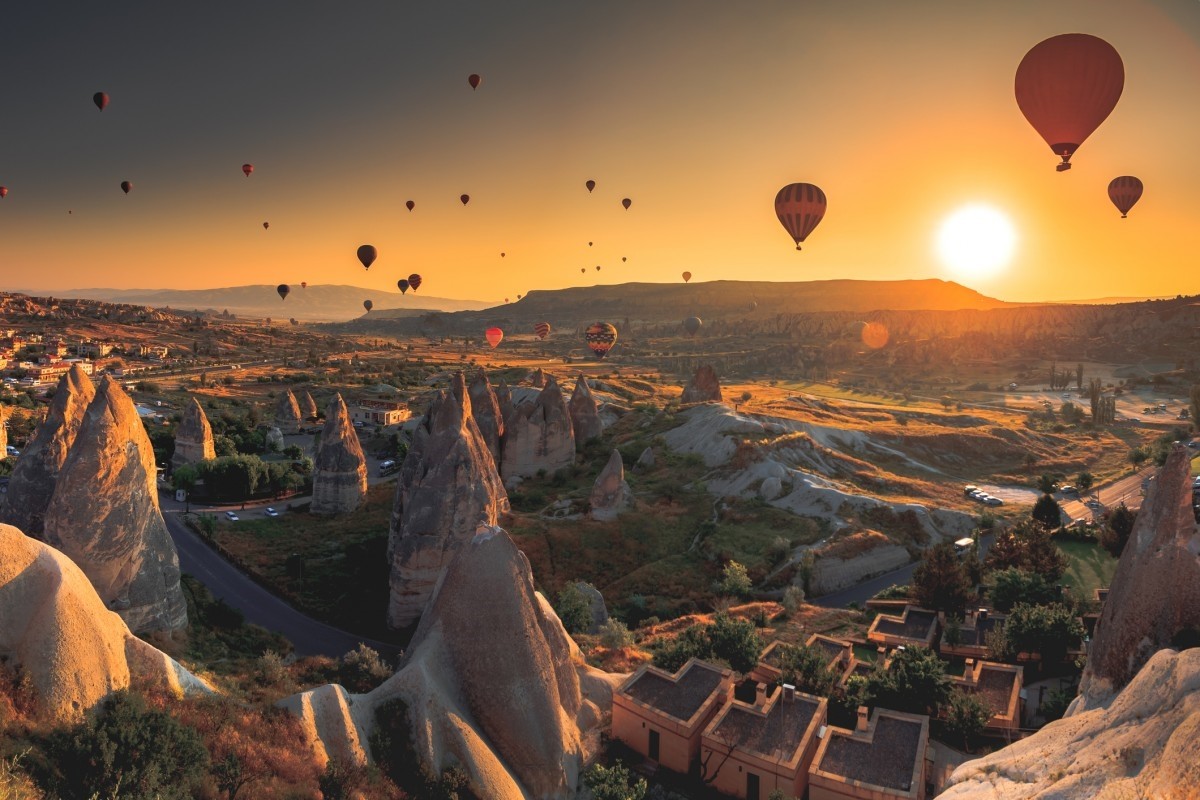 Turkey is among the top five favorite holiday destinations for Muslim tourists, according to a report by Crescent Rating, a company specializing in a "Global Muslim Travel Index".

The 2017 report included 130 countries and found that Malaysia, the United Arab Emirates, Indonesia and Turkey are the top four destinations for Muslim travelers. Other countries ranging at the forefront were Saudi Arabia, Qatar and Morocco. In terms of accessibility, travel connections and entry requirements Turkey even ranged first.

The world's fastest-growing population is that of Muslims, projected to represent 26 percent of world population by 2030, the report said, deducting that several industry sectors would increasingly orientate themselves on tailoring services to Muslims. Data from 2016 reportedly shows that the Muslim consumer market has reached a volume of $2-3 trillion, with a $155 billion dollar share for the Muslim travel market alone.

Muslim tourists generally prefer holiday destinations that are easy to reach, hold opportunities for shopping and offer a family-oriented atmosphere plus a lifestyle in line with Islamic rules, including the availability of halal foods.

Turkey reached a score of 72.4 points on the Global Muslim Travel Index, following Malaysia with 82.5 points, the United Arab Emirates with 76.9 and Indonesia with 72.6. Non-Muslim countries on contrast ranked rather low, with the United Kingdom reaching a meagre 20th place and Japan, France, the U.S. and even Germany trailing further behind.