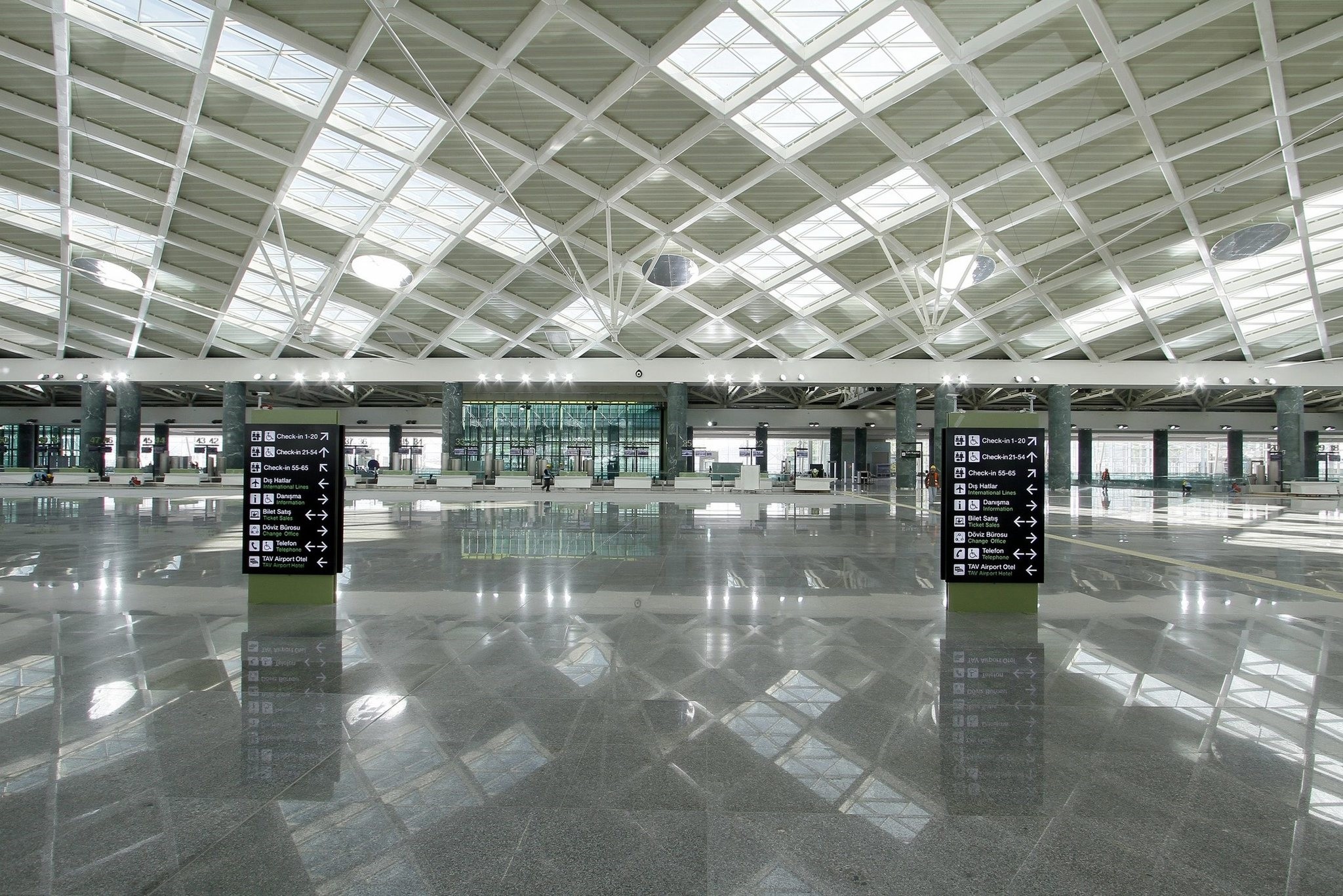 Turkish airport operator TAV has signed a deal with Saudi Arabia's civil aviation authority to operate three airports of the Gulf country in partnership with the Al Rajhi Group, the Turkish operator announced on Friday.

The TAV would operate airports in Buraydah in central Qassim province, northwestern Ha'il city and western port city of Yanbu for 30 years alongside Al Rajhi Group, according to the statement.

"The number of airports we operate and passengers we serve will reach 17 and 110 million with Yanbu, Qassim and Ha'il airports," TAV Chief Executive Officer Sani Sener said in the statement.

Sener said the company remains keen to utilize different opportunities in different parts of the world, especially in developing countries.

Yanbu, Qassim and Ha'il airports are expected to serve 11.5 million passengers with $400 million investments in construction of new terminals and service units, the statement said.

The construction of new terminals, which TAV would start after takeover of airports, would be completed in 2020, it added.