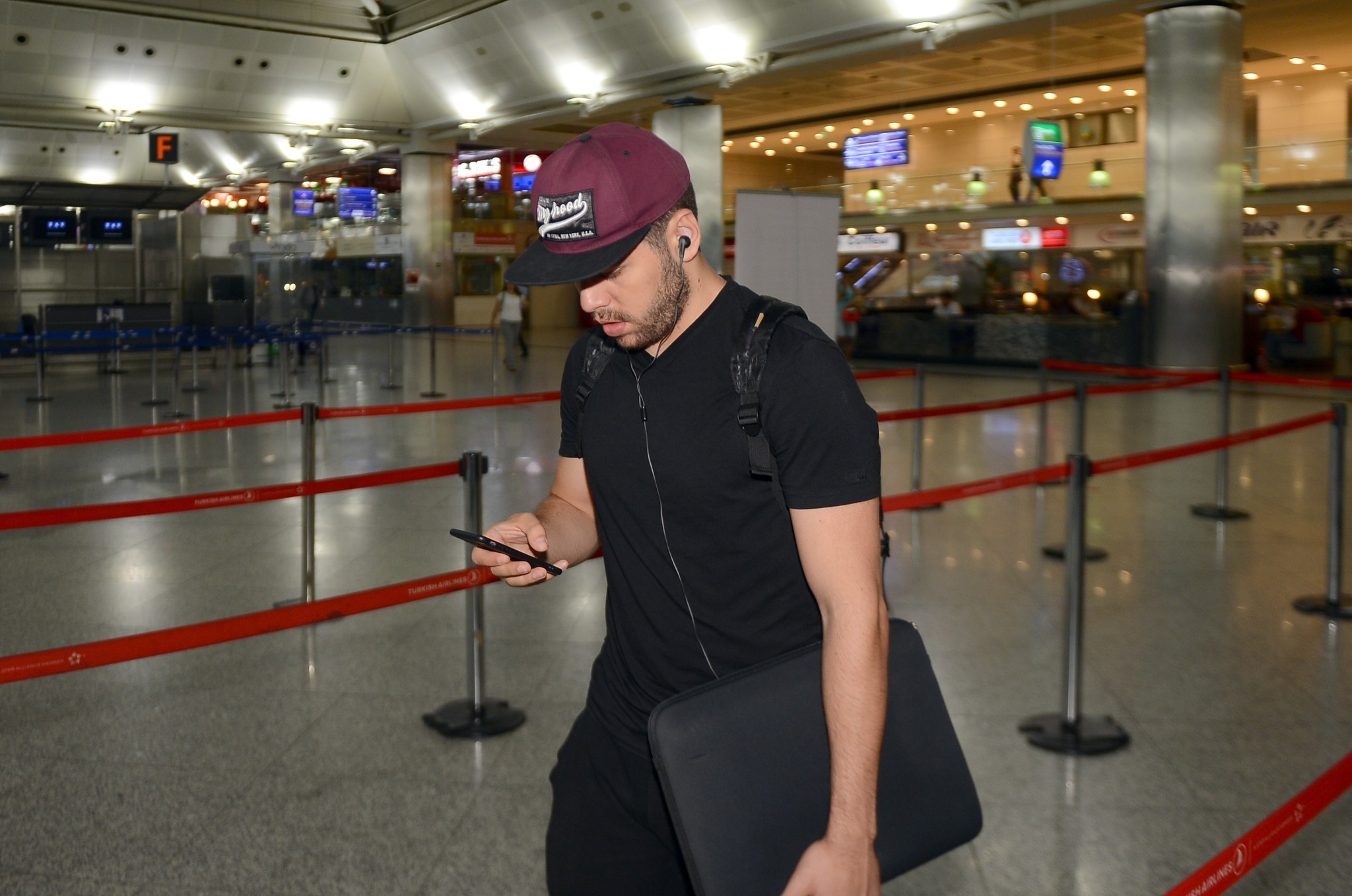 The ban on carrying large electronic devices aboard U.S.-bound passenger aircraft ended for flights from Istanbul to the U.S. early Tuesday. Regarding the lifting of the ban, Transport, Maritime Affairs and Communications Minister Ahmet Arslan underscored Tuesday that Turkey expects the electronic ban on flights to the U.K. to also be lifted very soon, saying that technical teams will arrive from the U.K. within a week regarding the issue.

"I am confident that when they see our practices in place, they will also lift the ban like the U.S., because there is no justification or reason for this," he said.

The U.S. in March banned all passengers from carrying large electronic devices, such as laptops, on commercial flights to the U.S. from 10 international airports in eight Muslim-majority countries - Egypt, Morocco, Jordan, the United Arab Emirates, Saudi Arabia, Kuwait, Qatar and Turkey.

Later in a statement, the national flag carrier said passengers of a Turkish Airlines' U.S.-bound flight, which took off at 6.45 a.m. local time (3:45 GMT) from Istanbul's Atatürk Airport to John F. Kennedy International Airport, carried their electronic devices aboard the plane.

Turkish Airlines Chairman Ilker Aycı said thousands of devices had been handled carefully even before the ban was lifted.

"A total of 81,736 devices were collected from passengers at gates and carried carefully in special containers in 1,087 U.S.-bound flights during 102 days due to the ban," Aycı said, according to the statement.

He said 75 percent of the collected devices were laptops and tablets, while the remaining 25 percent were cameras, GPS, kindles and other types of devices.

He expressed gratitude to his colleagues for implementing this operation carefully.

Transport Minister Arslan said yesterday that technical teams will arrive from the U.K. within a week regarding the implementation of the electronic device ban on flights. "I am confident that when they see our practices in place, they will also lift the ban just like the U.S. has done, because there is no justification and reason for this," he said.

On the question of whether the ban on electronic devices, which has been terminated by the U.S. on flights from Turkey as of today, will be lifted by the U.K. as well, Arslan said they are announcing on every platform that this ban, which was introduced about 104 days ago, is not right.

Recalling that this ban was put in place against 10 airline companies in eight countries, Arslan said, "If there is such a necessity, you have to apply it everywhere. We also do not believe it is necessary."

He also pointed out that Turkey has taken and implemented security measures far beyond the minimum requirements demanded by the International Civil Aviation Organization (ICAO) and the European Civil Aviation Conference (ECAC), adding that there have been no deficiencies or setbacks. "We stressed that the decision was wrong. Nevertheless, our country was taking precautions far beyond the necessary measures, considering the sensitivity of the region we are in. We bought additional devices, including the tomography device, and installed them at Atatürk Airport," Arslan said, underlining the fact that they persuaded U.S. authorities after intense negotiations.

Noting that U.S. officials gave them a 21-day deadline in line with the decision taken on June 28, saying passengers could take electronic devices into the cabin if proper measures were taken, Arslan added that the only requirement were the devices installed at Atatürk Airport.

He recalled that the U.S. had lifted the ban with the installation of such devices, and noted that technical personnel were assigned to make observations on today's flights only.

Arslan also mentioned that Turkey was the first country to lift this ban both as an airline and as a company.

Arslan said that the Ministry, the State Airports Authority and Turkish Airlines have taken extraordinary measures to prevent passengers and the industry from being disturbed in this process, adding that there had been no decrease in the number of passengers, but that the possibility of a decline in case of the length of the ban was predicted.

Arslan also recalled that following the U.S., the U.K. also issued a similar ban, stressing that technical and high-level talks with officials of the country are ongoing.

He said technical teams will arrive from U.K. within a week. "I am confident that when they see our practices in place, they will also lift the ban like the U.S. because there is no justification or reason for this," he continued. "Turkey is taking precautions and implementing measures far beyond the measures required by international civil aviation authorities. That is why the U.K.'s ban will also be lifted very soon."

Turkish Airlines also tweeted a message to its passengers about the lifting of the ban.

Turkey, by the end of June, had begun using U.S.-manufactured tomography machines on a trial basis to scan luggage at airports.

Barışcan Köymen, who was flying to New York for a family holiday, told AA at the Istanbul airport that he felt relieved by the lifting of the ban.

"We feel a little bit relieved by the removal of this restriction since we are going on a long journey," Köymen said.

"I always carry my laptop that holds my all vacation plans and personal information with me everywhere I go."

Fevzi Kutay Demir, another passenger who was going to the U.S. for summer school, said he was carrying a tablet aboard his flight.

"The lifting of the ban is positive [news] for us. We learnt about the lifting of ban through the media," Demir said.