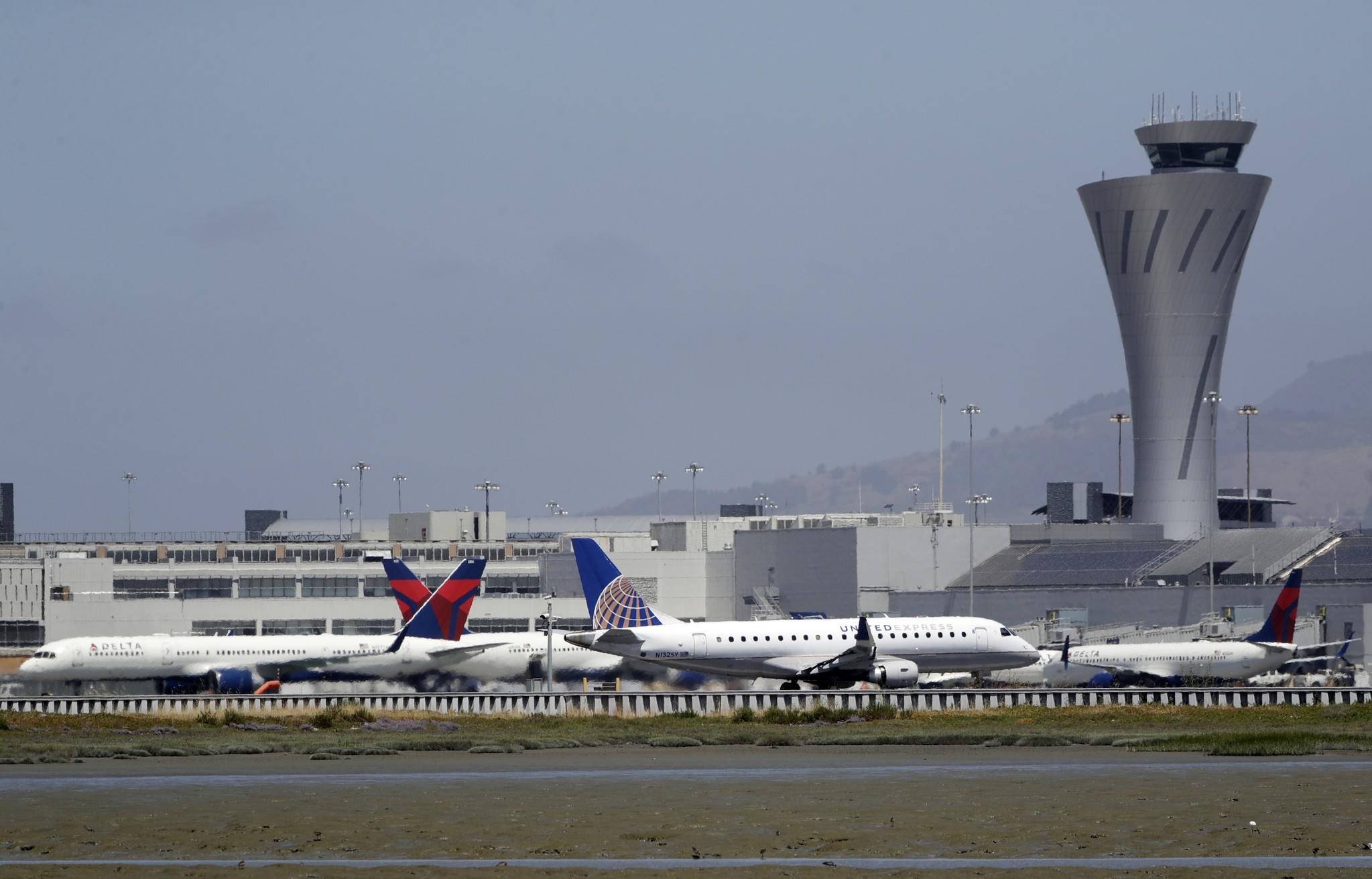 US aviation authorities are looking into an incident involving an Air Canada plane which nearly landed on a crowded taxiway instead of a runway at San Francisco airport, narrowly avoiding a potentially horrific accident.

The Air Canada Airbus A320 was cleared to land on Runway 28-Right at San Francisco International Airport shortly before midnight on Friday, the Federal Aviation Administration (FAA) said.

"However, the pilot inadvertently lined up for Taxiway C, which runs parallel to the runway," the FAA said in a statement. "An air traffic controller sent the Air Canada jet around.

"The plane made another approach and landed without incident."

Four planes were lined up on Taxiway C awaiting clearance to take off when the Air Canada aircraft, which had 135 passengers and five crew members on board, was diverted by the control tower.

The FAA is investigating how close the Air Canada plane -- Flight AC759 flying from Toronto to San Francisco -- came to the aircraft that were lined up on Taxiway C.

The incident was first reported by The Mercury News, which cited aviation experts as saying that a potentially horrific accident had been narrowly averted.

"If it is true, what happened probably came close to the greatest aviation disaster in history," Ross Aimer, a retired United Airlines captain, told the newspaper.

"If you could imagine an Airbus colliding with four passenger aircraft wide bodies, full of fuel and passengers, then you can imagine how horrific this could have been," he said.

Air Canada said in a statement that it was investigating the circumstances of the go-around involving its plane and has "no additional information to offer" at this time.

An audio recording of the radio exchanges between air traffic control and the pilot of Air Canada 759 can be heard online.

On the recording, the Air Canada pilot acknowledges instructions from the tower that he should land on Runway 28R, or 28-Right.

The San Francisco airport has two runways which run parallel to each other: 28-Right and 28-Left.

Also running parallel to Runway 28-Right is a taxiway, Taxiway C, where planes line up single file to await clearance to take off.

Just moments after receiving permission to land on Runway 28-Right, the Air Canada pilot returns to the radio sensing that something is amiss.

"Uh, Tower, I just want to confirm -- this is Air Canada 759 -- we see some lights on the runway there, across the runway, can you confirm we're clear to land?"

The tower responds: "Air Canada 759 confirmed clear to land Runway 28-Right. There is no one on 28-Right but you."

At this point an unidentified man's voice breaks in -- presumably a pilot in one of the aircraft waiting to take off. "Where's this guy going? He's on the taxiway," he says.

The pilot of a United Airlines plane on the ground tells the tower meanwhile that "Air Canada flew directly over us."

"Yeah, I saw that guys," the tower replies.