Turkish Airlines reports record 30.3 million passengers in first half of 2017 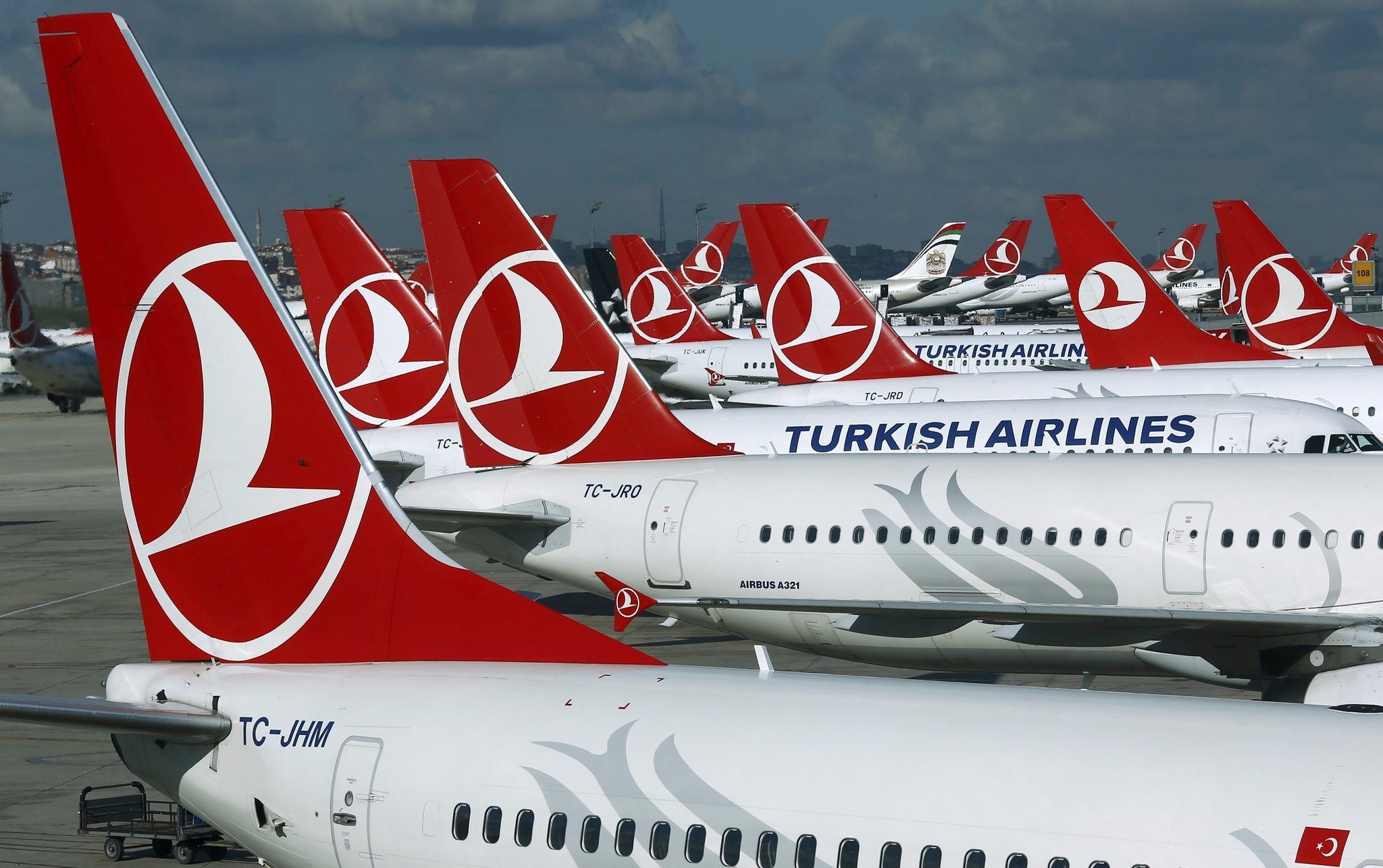 The number of passengers Turkish Airlines carried in the first half of the year has hit 30.3 million people -- the highest ever, according to a statement released by the airline on Tuesday.

The national flag carrier said this year's number of customers in June rose by 13.5 percent, reaching 5.7 million, compared with the same period in 2016.

The airline said the number of customers in June rose by 15.3 percent on its international flights compared with last year's June.

Turkish Airlines flies to 120 countries, more than any other airline.

Turkey's flag carrier currently has 337 aircraft and flies to more than 302 destinations -- over 250 international.