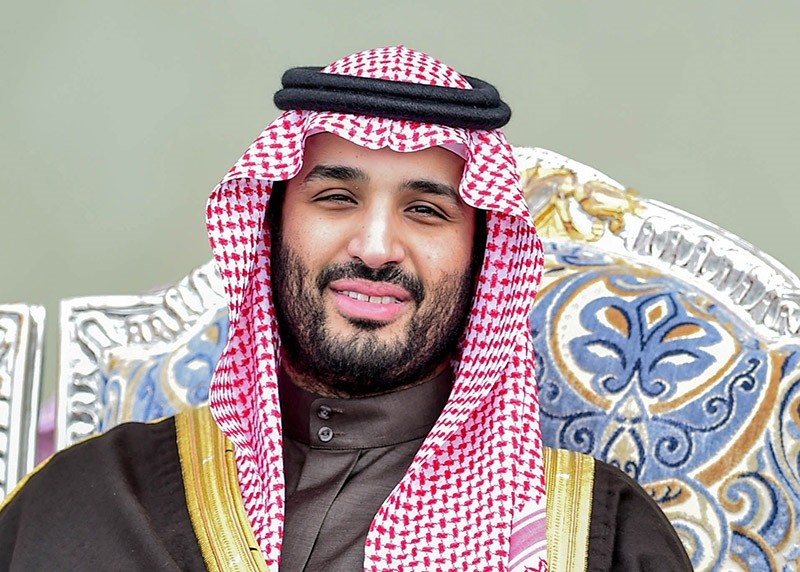 Saudi Arabia plans to develop resorts on about 50 islands off the kingdom's Red Sea coast backed by its Public Investment Fund (PIF), according to a statement carried by state news agency SPA on Tuesday.

The plan is part of efforts to diversify the ultraconservative kingdom's oil-dependent economy following a slump in energy prices.

The Red Sea Project will break ground in the third quarter of 2019 and complete its first phase in the fourth quarter of 2022.

The PIF will make initial investments in the project and seek partnerships with international investors and hoteliers, the statement said, without elaborating on the cost of the project.

The fund, chaired by Crown Prince Mohammed bin Salman, is believed to have assets totaling about $183 billion and is set to receive a cash infusion next year after the share sale of state oil giant Saudi Aramco.

The crown prince has said more than half of the proceeds from that sale would be reinvested domestically to develop promising Saudi non-oil sectors.

Saudi Arabia aims to increase family spending on recreation and launch hundreds of recreation centers across the kingdom by 2020 as part of its Vision 2030 plan to reduce its dependence on oil.