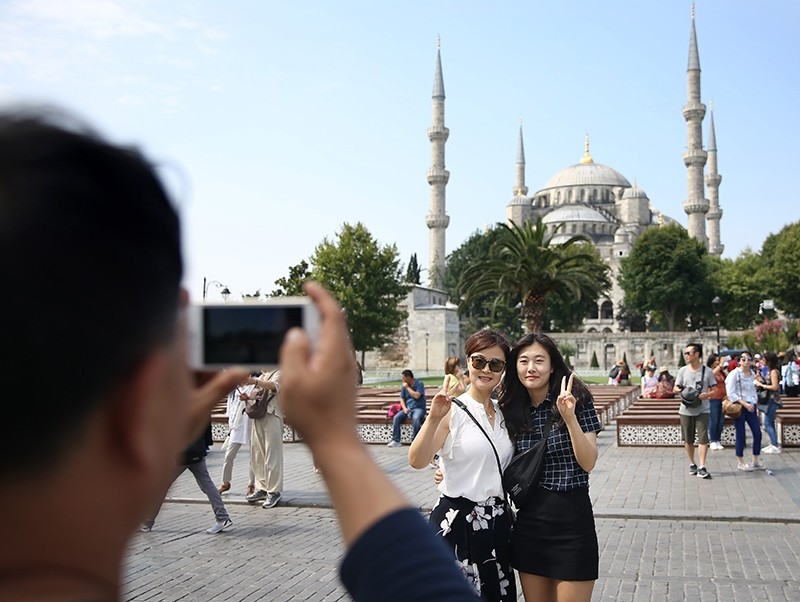 The number of tourists visiting Turkey increased by 14.5 percent on year-on-year basis in the first half of 2017, Ministry of Culture and Tourism said Tuesday.

According to the ministry, 12.3 million people visited Turkey in the first six months of the year.

Meanwhile, arrivals from Georgia, a country with a population of nearly 4 million, accounted for more than 1 million tourists.

The three most preferred destinations for foreign visitors in the first half of the year were Istanbul, Turkey's tourism capital Antalya, and western Edirne.