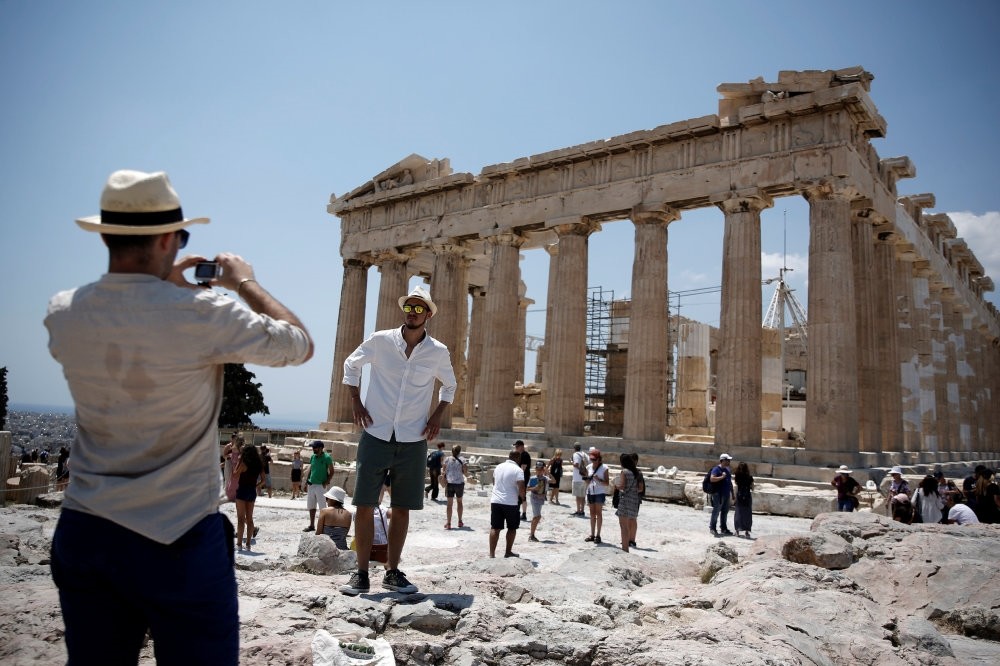 New York property developer Mike Angeliades has wanted to create a golf resort in his native Greece for quarter of a century. But just when the plan seemed within reach, the past caught up with him. Three years ago Angeliades won a state-sanctioned competition to develop a beachfront property on Rhodes, the Aegean island he left as a teenager. Then last year the authorities dropped a bombshell.

"The then culture minister ... declared the whole area an archaeological site," he told Reuters. Now the project to invest up to 400 million euros ($470 million) is stalled. "We are still waiting for an answer from the ministry on what they plan to do." Angeliades, who emigrated to the United States in 1960, is among a number of foreign investors ready to plough large sums into a country just emerging from economic depression, only to wonder if they're really welcome. Conflicts between development and conservation affect many countries. But in Greece concerns for the environment and antiquities are combining with labyrinthine laws, zealous officialdom and hostile political ideology to create hurdles that even investors familiar with the country cannot understand. Greece's recovery depends largely on foreign investment. Seven years ago it embarked on a privatisation program to raise 50 billion euros for the near-bankrupt state. To date it has brought in just 4.4 billion, and government critics say excessive red-tape is a major reason for the dismal performance. For frustrated developers, the suspicion is that Greece is biting the hand that feeds it. But many Greeks feel bound to protect their country's 3,500 year-old cultural heritage and some of Europe's most beautiful coastline from excess development, however pressing the need to raise cash.

But the problems weren't over. Greek authorities delayed decisions on whether part of the old.