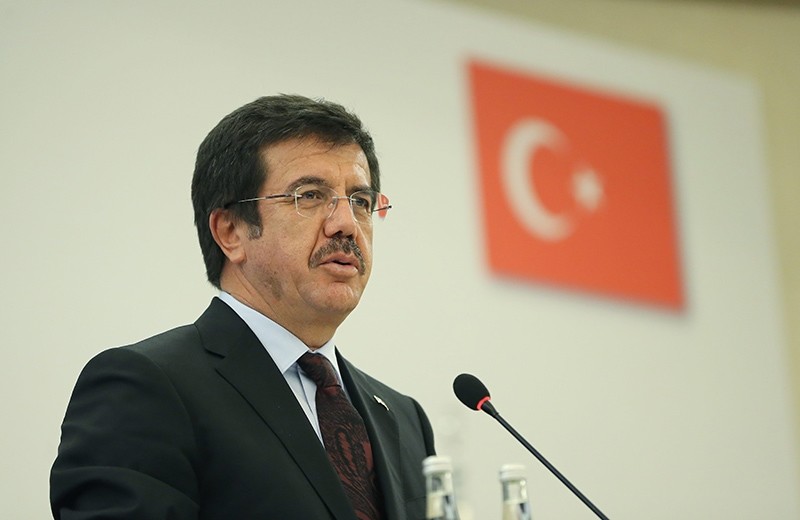 On March 29, an Istanbul court had suspended the website's activities in Turkey, after the Association of Turkish Travel Agencies (TÜRSAB) filed a lawsuit against the leading online travel agency citing unfair competition.

"I view Booking.com as a very important instrument in promoting Turkish tourism but it has to operate without creating unfair competition, and it has to be subject to the Turkish law," Zeybekci said.

The economy minister added that the government suggested a solution to how Booking.com can operate in Turkey legally without breaching competition laws.

"We have a high-level meeting request, and we will meet soon. Our recommendation was in economic and commercial sense. I want to meet with them as soon as possible," Zeybekci said, adding that he is cooperating on the issue with the new Culture and Tourism Minister Numan Kurtulmuş.

Efforts to find a way to lift the ban and resume Booking.com's operations in Turkey started in June, after a previous meeting between Zeybekci and the company's officials.