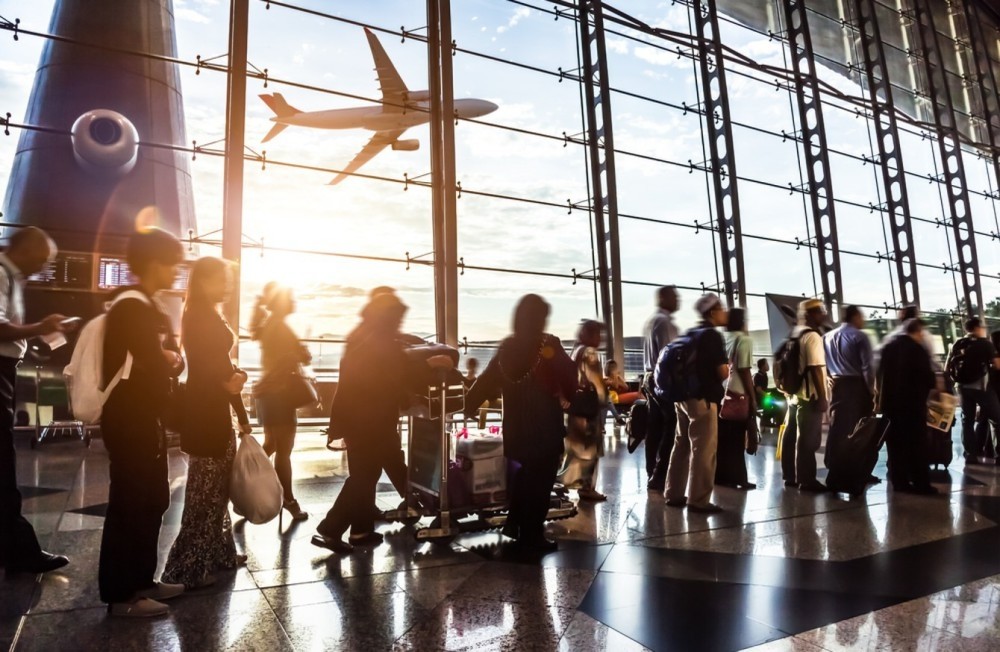 Following a decision by the Cabinet on Tuesday to extend the Eid al-Adha (Feast of Sacrifice) holiday to 10 days in Turkey, 30 percent of hotels are expected to be filled with local tourists.

The decision, which was welcomed with great enthusiasm by citizens and tourism professionals, is also expected to create an economy of over TL 1 billion (around $284 million), according to tourism officials.

Ahead of the cabinet meeting chaired by President Recep Tayyip Erdoğan in Ankara, eyes were directed to the highly anticipated decision on the possible extension of the Eid al-Adha holiday at the end of August.

Deputy Prime Minister and government spokesman Bekir Bozdağ, speaking after the Cabinet meeting, announced that the Cabinet agreed to extend the holiday to 10 days.

Last week, President Erdoğan said that extending the holiday would be felicitous in terms of Turkey's tourism sector. The decision was met with great enthusiasm by the tourism sector and citizens, for many of whom will be the last opportunity to go on an extended summer vacation this year.

Tourism professionals explained that this decision will have a doping effect on the tourism sector, which has experienced a difficult period over the past two years.

30 percent of capacity to be filled by domestic tourists

"Those visiting their families will travel around the regions they visit as well. Not only business along the coasts, but hotels in the Black Sea, southeast and inner Aegean regions will benefit from this holiday in which 30 percent of accommodation capacity will be filled by local tourists," Ayık said.

Indicating that the long holiday will also increase interest in foreign tours, he said that visa-free tours, in particular, would take a big share from this holiday.

Meanwhile, Black Sea Touristic Operators Association Chairman Murat Toktaş said that the largest share of the holiday decision will be taken by the Black Sea.

"Our occupancy, which declined to 60 percent, will go up to 90 percent with this decision," Toktaş said.

Praising the support President Erdoğan has given to the sector, İşler said that the tourism industry, as well as tradesman and citizens, would take a deep breath with the decision. He also underscored that hotels, hostels and all lodging facilities in the Aegean region will reach an occupancy rate of 100 percent.