Number of Iranian tourists may exceed German visitors to Istanbul 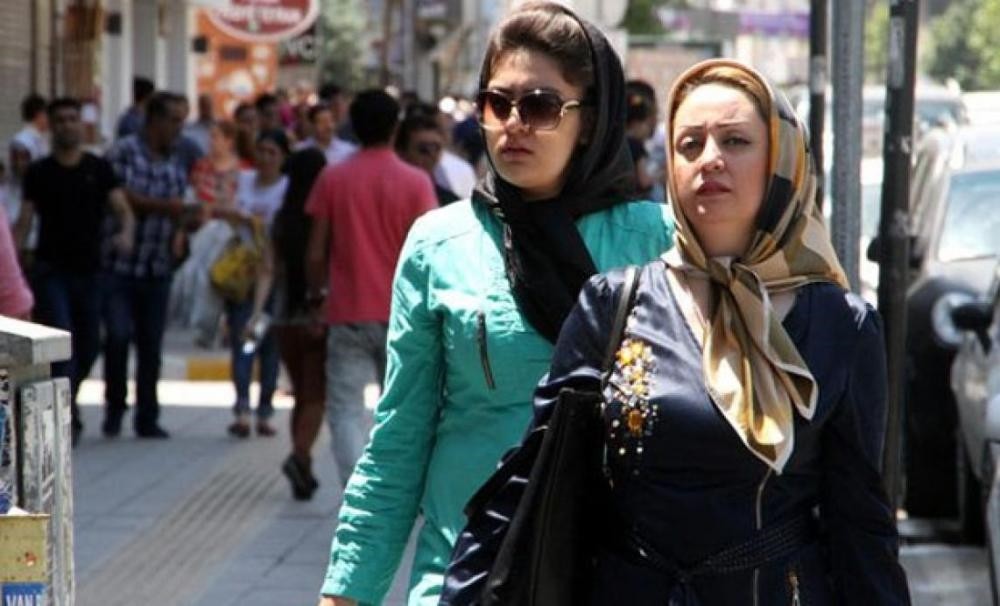 Iranians ranked second after Germans in the distribution of tourists visiting Istanbul by country, which is leading to expectations that Iranian tourists, who account for 7.5 percent of all tourists coming to Istanbul, will soon replace Germans, who make up for 9.4 percent of the tourists visiting the city.

The number of Iranian tourists in Istanbul, which is visited by about 10 million tourists every year, has followed an upward trend in recent years. The effects of the economic revival experienced after the removal of the embargo on Iran have been also reflected in Istanbul's tourism.

While Iranian tourists who like Turkish brands have filled shopping malls, stores have had to make changes in their concepts to appeal to Iranians. While many stores have employed Persian-speaking employees, "discount" bills in Persian have appeared in store showcases.

Iranian tourists who can come to Istanbul without visas have risen to second place among the tourists who prefer to visit the historical city.

The number of German visitors in Istanbul in the first six months of this year stood at 403,235.

Ercan Çeçen, board member and Iranian market representative of the Middle East Tourism and Travel Agents Association (OTSAD), told Anadolu Agency that there is a rapid increase in the number of Iranian tourists among other tourist groups visiting Istanbul.

Pointing to the fact that Iranian tourists mostly prefer Istanbul among other cities that they can visit without visas and that charter flights from Iran have increased, Çeçen said, "Iranian tourists will soon replace the Germans in first place, considering that they have a population of 80 million and they cannot easily go to other countries because of visa obligations. Receiving Europe's Schengen visa is quite troublesome for these people."

He noted that Iranians are coming to Istanbul to spend the weekend with their friends. He also said Iranian tourists can come to Turkey every month of the year unlike nationals from other countries. He expressed that the purpose of Iranians' visit is mainly shopping and entertainment in the districts of Merter, Bayrampaşa and Osmanbey.

"You can come across Iranian tourists even in district bazaars. This is why the sellers speak Persian, which pleases them," he added.

Çeçen emphasized that the average duration of Iranian tourists staying in Istanbul is a minimum of four to seven days, saying that Iranians spend more than Europeans during their holiday. Iranians spend at least $1,500 per person in Turkey, and when they come with their families, this figure amounts to a total of $3,500.

Istanbul, which has welcomed visitors from 207 countries in the first seven months of the year, is not the only city Iranians tourists frequent. The eastern province of Van is another hot destination for them as the city borders the country.

According to statistics, more than 266,000 Iranians entered Turkey from the Kapıköy Border Gate in the Saray district of Van. Moreover, the hotels in the city are almost fully occupied with Iranian visitors.