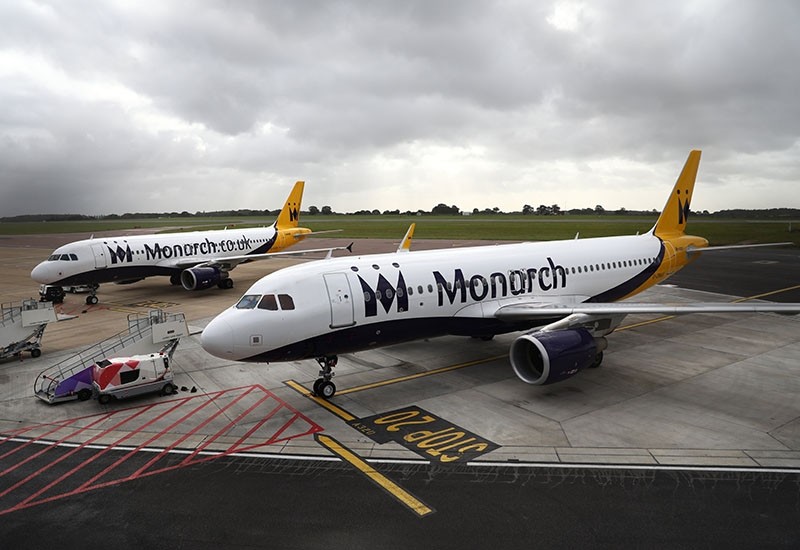 "Yesterday was a heart-breaking day as 2,000 people lost their jobs and we are all absolutely devastated for the customers and for all of us," Swaffield told BBC Radio 4.

The Civil Aviation Authority regulator launched an emergency repatriation scheme on Monday to fly back 110,000 Monarch customers to Britain at an estimated cost to taxpayers of 60 million pounds. Monarch has been badly hit by a legacy of weak demand in previously key markets Turkey, Tunisia and Egypt that have each suffered terrorist attacks in recent years. In turn, the events have sparked fierce competition and oversupply for popular destinations Portugal and Spain. Consequently, the airline suffered a 25-percent reduction in ticket prices which created a "massive economic challenge" for the group, Swaffield said. Monarch therefore faced the daunting prospect of a huge loss for the next financial year.

"The figure was well over 100 million pounds" (that the group was projected to lose next year) ... and we could not figure out a way of reducing those losses significantly," Swaffield said.