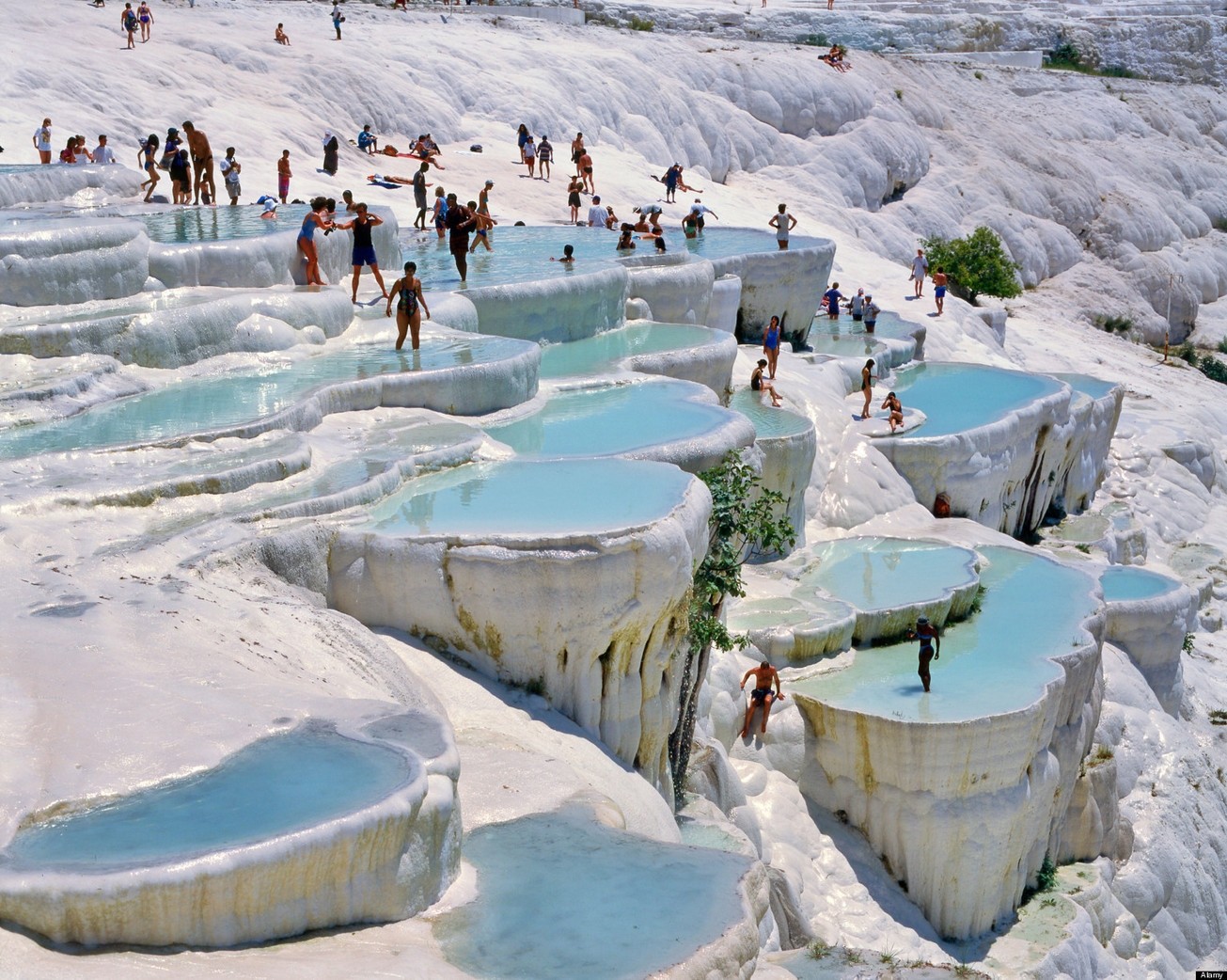 The Turkish government has started to establish a road map for boosting the thermal tourism sector to allow Turkey to play a leading role in the sector in the region. In this regard, Turkey aims to attract 1 million tourists, according to a report in Turkish daily Akşam.

In addition to the increase in the number of campus city hospitals and health centers serving foreign patients who come to Turkey, the government is accelerating efforts to extend thermal tourism and health. The number of foreign patients who receive public health services in public, private and university hospitals stood at 359,000 last year and 183,000 in the first half of this year. Turkey aims to rank second in the global health tourism sector by 2023.

In an attempt to step up a gear in the health tourism sector, Turkey aims to welcome 1.5 million tourists and 1 million tourists in thermal tourism. The country currently ranks seventh in the world in terms of geothermal potential.

One of the steps taken in this context has been the ongoing cooperation with Turkish Airlines (THY). While THY will distribute brochures on Turkey's health tourism and thermal tourism on passenger planes, promotion and culture consultancies in more than 40 countries will shoulder the responsibility in this regard. Turkey aims to be among the top two countries in the world in health tourism and to become a health hub in Europe, the Middle East, Africa, Central Asia and Russia within the scope of its 2023 vision goals.