Four Turkish cities among 100 most visited in the world 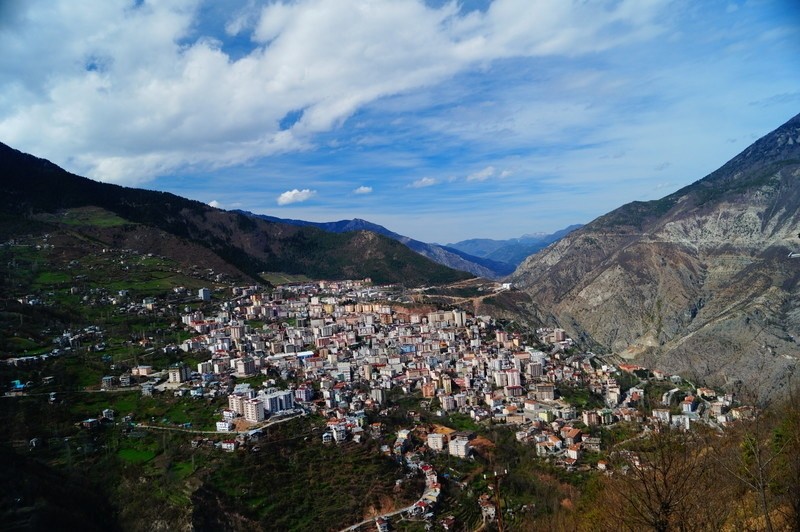 Turkish cities Istanbul, Antalya, Edirne and Artvin were listed among the most visited 100 cities of the world.

In a list released Tuesday by tourism market researcher Euromonitor International in London, the four cities are among the top destinations for tourists in the world.

According to Euromonitor International, many traditional top city destinations have been registering weak performances due to tourists' security concerns caused by a number of terrorist attacks throughout Europe.

"Despite terrorist attacks, the top 10 European cities remain largely unchanged — although Paris has dropped down the ranking following the two high-profile attacks in 2015," the report said.

The report added, however, that Artvin bucked the trend as it remained popular with Georgian tourists due to its proximity.

Artvin was also listed among "Five Strongest Performing European Cities in 2017," registering a 9 percent increase in arrivals this year.

"The importance of cities for tourism has been growing steadily over the years, with top 100 city arrivals outperforming global arrivals almost every year, and this trend is expected to continue," the report said.